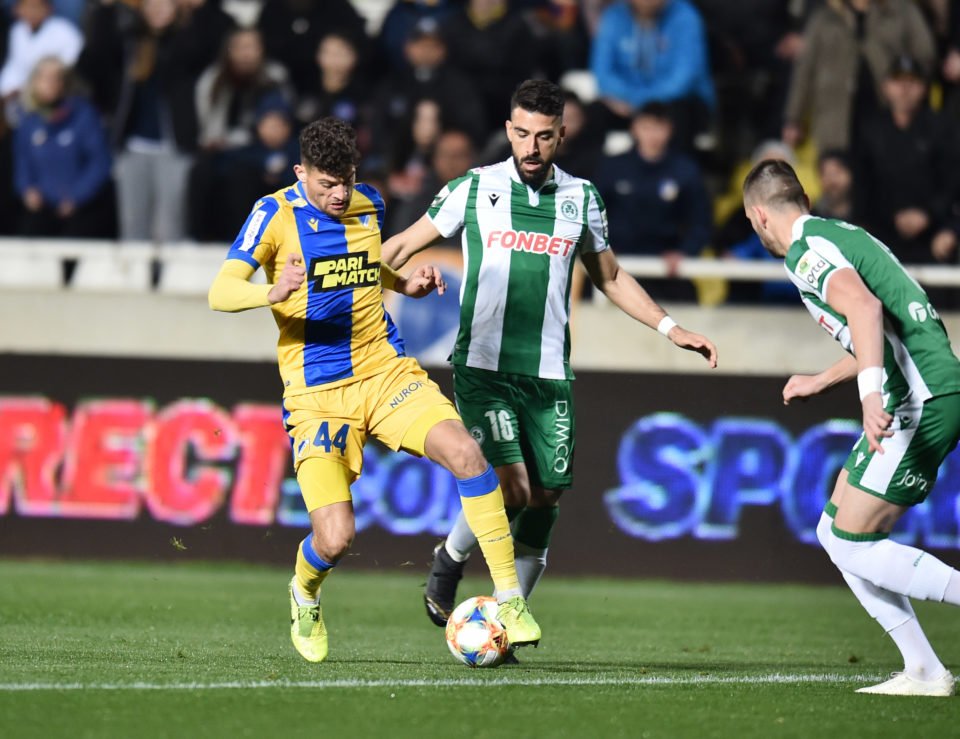 Telecommunications and subscription TV providers Cyta, Cablenet and PrimeTel have officially reached an agreement to unify football broadcast rights across a range of leagues and competitions.

Furthermore, the same will apply for a number of international competitions, such as the UEFA Champions League, UEFA Europa League, the Premier League, Serie A, Bundesliga, and La Liga.

This move aims to benefit the Cypriot TV-watching audience, as they can choose whatever sports broadcasting package they desire regardless of the platform they’re currently on.

Cyta, PrimeTel and Cablenet have stated that their individual and distinct subscription packages will be announced in separate statements during the coming days.

Ask the expert – The clarinet, the recorder and the saxophone by A.Mus.Ed