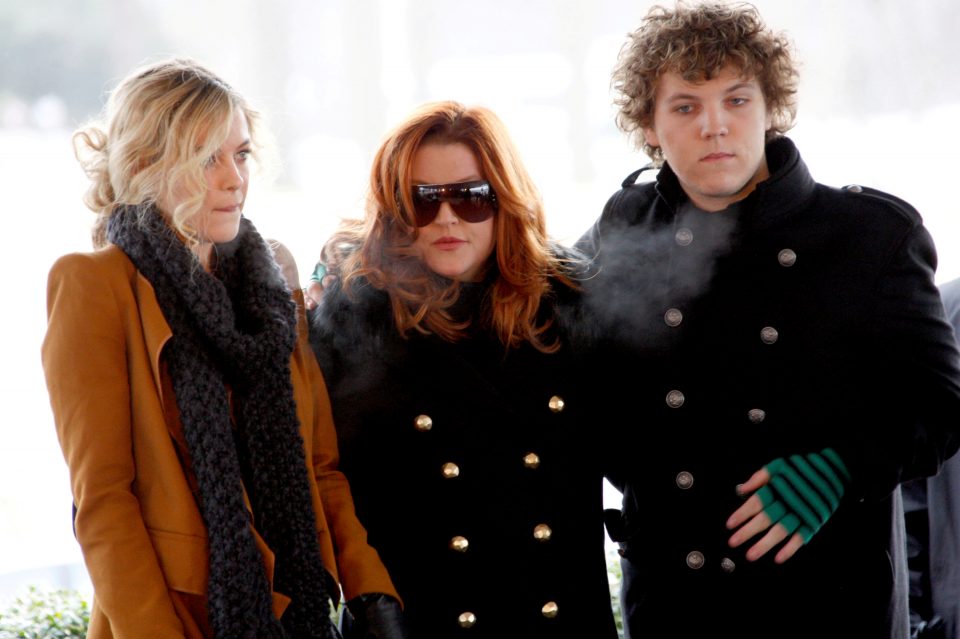 A little-known member of one of rock ‘n’ roll music’s royal families, Benjamin Keough, grandson of the late Elvis Presley and only son of the The King’s daughter, Lisa Marie Presley, has died aged 27, her spokesman said on Sunday.

There was no immediate word from authorities on the circumstances or timing of Keough’s death. The Los Angeles County coroner’s office confirmed only that the death of an individual of his name and age was under investigation.

Citing unnamed law enforcement sources, celebrity news website TMZ said Keough had taken his own life on Sunday in Calabasas, California, a community northwest of Los Angeles. That information could not be independently verified.

Keough was the younger of the two children Lisa Marie Presley had by her first husband, musician Danny Keough, before their divorce in 1994. The other is actress Riley Keough, 31.

Presley, 52, singer-songwriter in her own right, also has twin 11-year-old daughters with her fourth husband, musician-producer Michael Lockwood, whom she wed in 2006 after two brief marriages, to pop star Michael Jackson and actor Nicolas Cage.

She is the only offspring of rock pioneer Presley, by his marriage to actress Priscilla Presley.

Lisa Marie Presley‘s only son, who kept a low public profile, bore an uncanny resemblance to his grandfather, widely acclaimed as the King of Rock ‘n’ Roll, who died in 1977.

“She is completely heartbroken, inconsolable and beyond devastated, but trying to stay strong for her 11-year-old twins and her oldest daughter Riley,” Roger Widynowksi, a spokesman for Lisa Marie Presley‘s manager, said in a statement.

“She adored that boy. He was the love of her life.”

Her close relationship to her son, whose middle name was Storm, was reported to have inspired the title track she wrote for her third album, Storm & Grace, released in 2012.

One of the last times he was seen in public with the family, according to TMZ, was during a vigil at Graceland for the 40th anniversary of Elvis Presley‘s death.

Benjamin Keough was himself a musician who struck a record deal and had earned a couple of acting credits in his burgeoning career, TMZ added.