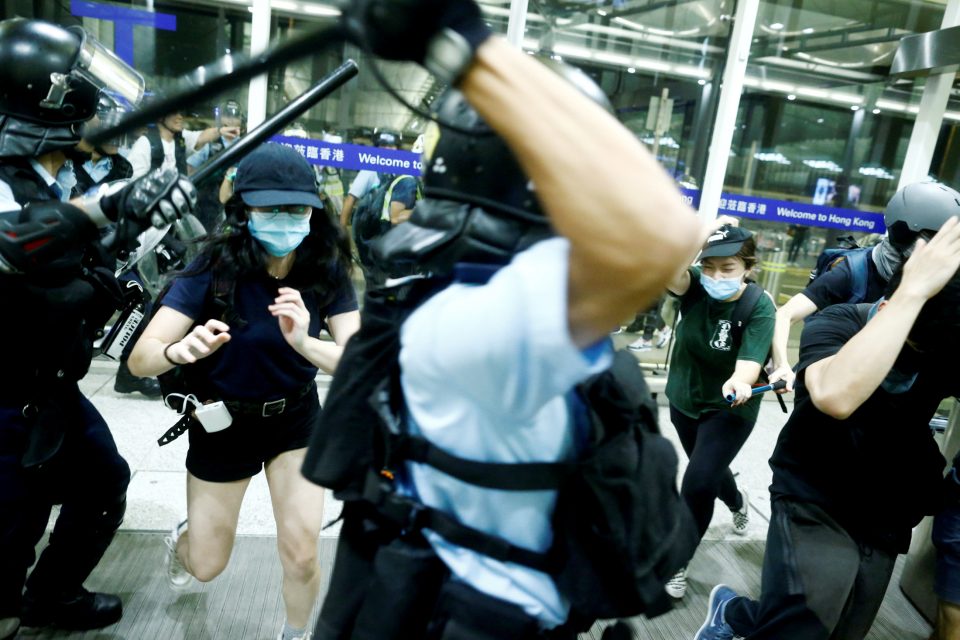 The European Union is preparing countermeasures on China in response to Beijing’s new security law on Hong Kong, the EU’s top diplomat said on Monday, but envoys stressed the likely steps will not amount to economic sanctions.

Diplomats said there was broad support among EU member states for some action but tough measures were not being discussed in detail because of resistance from China’s closest trade partners in Europe, such as Hungary and Greece.

Like much of the West, the EU has denounced the decision by China’s parliament to pass national security legislation for the ex-British colony of Hong Kong despite an international outcry.

“We have agreed today to develop a coordinated European Union response to show support for Hong Kong’s autonomy and civil society,” Borrell told a news conference after the meeting.

“This will comprise measures both at the European Union level and also measures falling on the member states national competencies in a coordinated approach,” Borrell said.

He said nothing specific had been decided but that EU foreign ministers had discussed extending the EU’s export ban on “sensitive technology” to Hong Kong.

Borrell was referring to any equipment or software that could be used for suppressing protests aimed at preserving Hong Kong’s autonomy granted under terms of its handover back to China by Britain in 1997.

Borrell said EU governments could announce national steps separately, but the 27-nation bloc viewed its response as a package to be defined and made reality “in the coming days”.

Finland said it supported the idea of suspending extradition treaties with Hong Kong since the new security law meant detainees could be transferred to mainland China – where courts are controlled by the ruling Communist Party.

Earlier on Monday, Sweden publicly endorsed the measures first proposed by France and Germany and also supported by Denmark and the Netherlands.