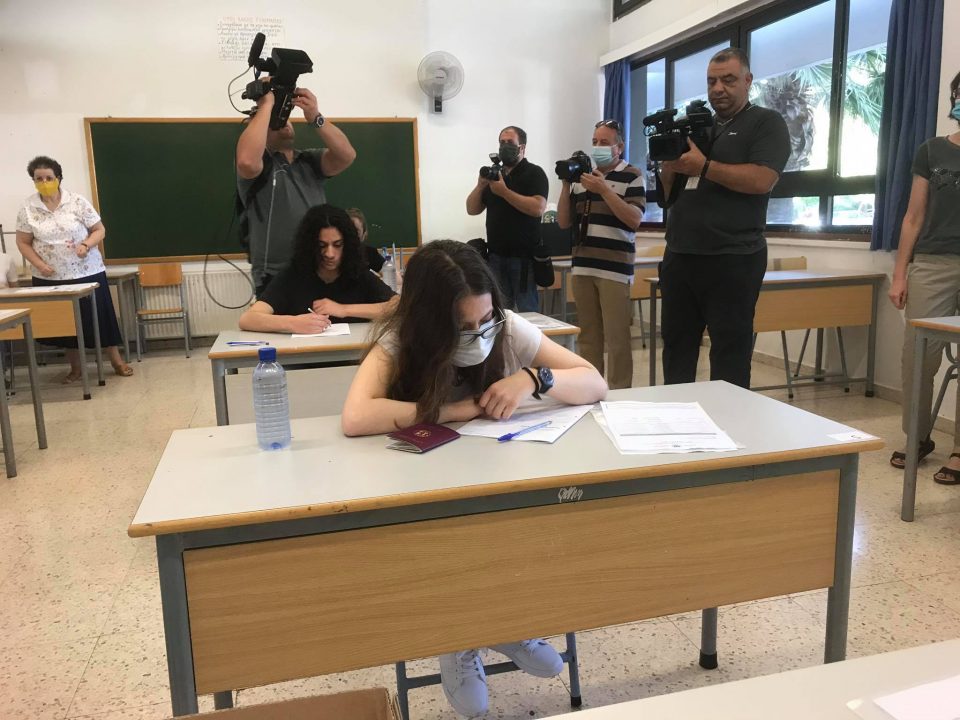 Education Minister Prodromos Prodromou on Tuesday played down the disappointing results in the Pancyprian exams, which were released on Sunday evening, with the average mark in core subjects remaining below 50 per cent.

Commenting on the results, Prodromou said that in a year like this, affected by the coronavirus pandemic, the most important thing was that students were able to take their exams.

“Every year there are discussions about the results of the exams,” he said. “In truth, the scores do not change much from year to year although actually this year we noticed some improvements in several subjects, such as modern and ancient Greek, in maths and in history”.

Prodromou admitted that all other subjects registered lower average marks compared to last year, most notably in the subject of physics, after the exam for which students had complained as one of the questions was reportedly not on the syllabus.

“However, I want to make it clear thar the average results of the exams do not tell the whole story,” the minister said.

“One thing we can do is draw conclusions from the results regarding the effectiveness of classes and the teaching methods in schools and improve.”

According to education ministry data, the average for modern Greek language and literature was 9.57, for mathematics 8.85, for physics 8.33 and for history 9.22. The history, Prodromou said, was 1.5 marks higher than last year.

Head of Oelmek secondary education teachers’ union Costas Hadjisavvas said on Monday they were not satisfied with the low scores, even though he also said that in some subjects they were slightly higher than last year’s results.

“The reasons or the factors that lead to such scores, are well-known,” Hadjisavvas told the Cyprus News Agency, adding that some pupils simply want the scores they need to pass the year and graduate and do not push themselves to excel.

“It must be however stressed that there are also high scores among the exam papers, and we must not diminish our senior students’ efforts,” he said.

Prodromou said 14 per cent of those taking modern Greek has scored higher than 15 out of 20. In standard maths this figure was 21 per cent.

Hadjisavvas said the results, however, once more bring to light the need to give incentives to all pupils so that the exams scores rise.