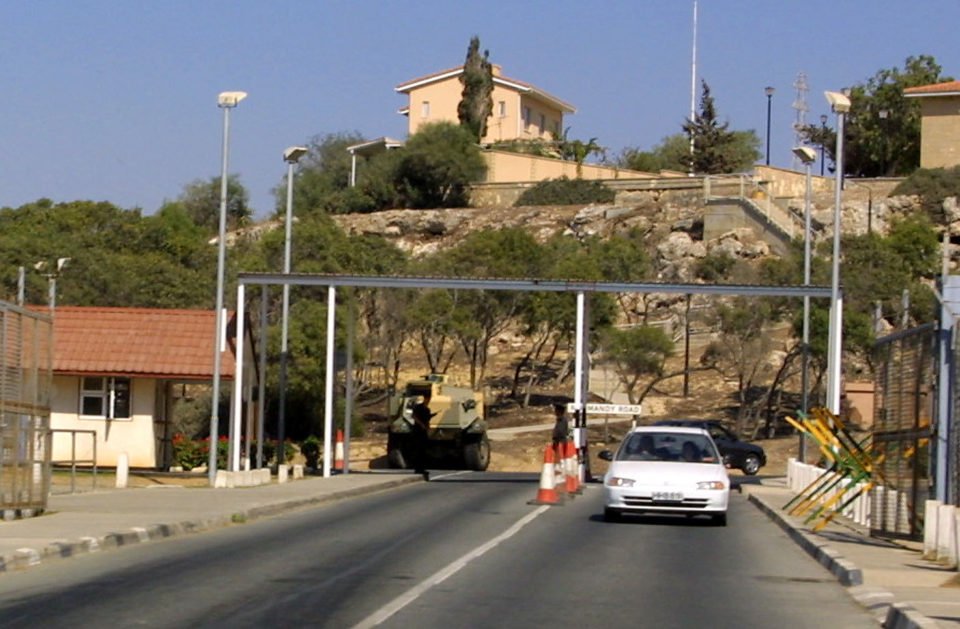 The British bases on Tuesday gave reassurances that all Turkish Cypriot land is safeguarded and cannot be developed without the consent of its owners, following concerns raised by the Turkish Cypriot religious endowment foundation Evkaf over the property it owns within that area.

Evkaf said it owns a lot of land within the British bases and demanded rent from any development of that property. It was referring to the agreement signed last June between the government and Britain allowing development of certain areas inside the British bases, which could so far only have been used for agricultural purposes.

“We have engaged with the Turkish Cypriot community since the beginning of the non-military development (NMD) process and continue to do so,” a Bases spokesman told the Cyprus Mail.

“Under NMD Turkish Cypriots who own land in the SBAs (Sovereign Base Areas) will equally be able to benefit from developing their land by applying to the SBAA Area Offices. All Turkish-Cypriot land is safeguarded and cannot be developed without the consent of its owners,” he said.

In a written statement, Evkaf questioned the validity of the agreement between the Republic of Cyprus and Britain and said it has also informed the British authorities that it has property rights in those areas that must not be ignored.

It added that the agreement was signed without the consent of the Turkish Cypriots and Turkey, arguing that this violates one of the main principles of the establishment of the Republic of Cyprus in 1960.

Evkaf said it has title deeds to thousands of acres of land in Dhekelia and Akrotiri and for any development to take place there, a lease must be signed with Evkaf otherwise it would take legal measures.

Apart from housing, the land can be used for tourism, commercial, industrial, and large-scale developments like schools, theme parks, sports and entertainment centres, and hospitals or other health facilities. Smaller scale developments such as petrol stations, restaurants, reception halls and others will also be permitted.

Man dies after he was crushed by wooden panels (updated)