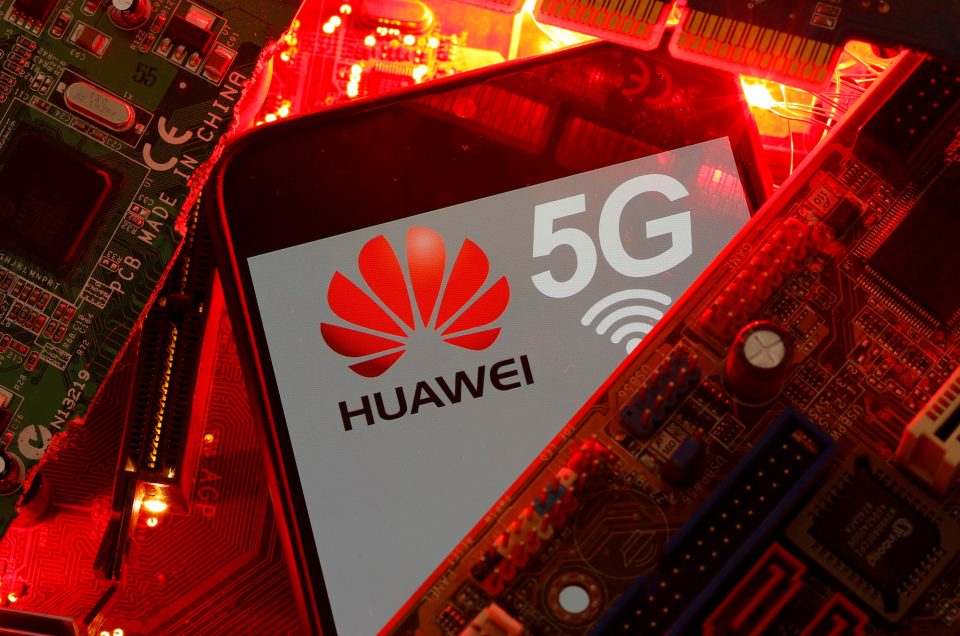 However, the country will discourage telecommunications companies from adopting Huawei in their operations as France proceeds with their implementation of a 5G network.

“What I can say is that there won’t be a total ban. But for operators that are not currently using Huawei, we are inciting them not to go for it,” Poupard said in an interview with Les Echos.

Back in March, Reuters reported that France would not seek an outright ban but that it would strive to block the Chinese company from entering the central infrastructure of its domestic mobile network due to potential snooping and surveillance risks, including the ability to access or peruse sensitive information such as a carrier clients’ personal details.

The United States has asked that its allies in Europe and elsewhere around the world do not include Huawei in their forthcoming telecommunications infrastructure upgrades, claiming that this would facilitate spying on behalf of China.

Orange, the state-controlled telecommunications company formerly known as France Télécom, has confirmed that it has eschewed Huawei next-generation equipment for that manufactured by European counterparts Ericsson and Nokia.

Poupard said that this decision is an internal matter and aims to bolster national security. “This is not Huawei bashing or anti-Chinese racism,” he said. “All we’re saying is that the risk is not the same with European suppliers as with non-Europeans,” Poupard added.

Meanwhile, the United Kingdom, which has already stated that it will give the Chinese telecommunications giant a limited role in the creation of its own 5G mobile network, has recently said that this decision is not “fixed in stone”.

A government minister added that a further update on the United Kingdom’s partnership with Huawei will be provided before July 22. This comes after China’s decision to impose a new security law in Hong Kong and the subsequent strain on the relation between the two countries.

Chinese ambassador to the United Kingdom Liu Xiaoming issued a warning to the UK government, saying that an annulment of the deal with Huawei and the resulting exclusion from the project would not go down well with the Chinese business community.

“The China business community are all watching how you handle Huawei. If you get rid of Huawei it sends out a very bad message to other Chinese businesses,” Xiaoming said.

The United Kingdom officially granted Huawei a restricted part in the creation of its 5G network in January. However, National Cyber Security Centre (NCSC) officials have since been reevaluating this decision, factoring in the consequences of US sanctions imposed on the Chinese company.

The sanctions aim to curtail Huawei’s ability to source next-generation processors and microchips which could have a knock-on effect on the supplier’s ability to reliably meet its original requirements. “We constantly review our security to ensure we have the best possible security for our telecoms network”, Britain’s digital minister Oliver Dowden said.

The joy in a new beginning