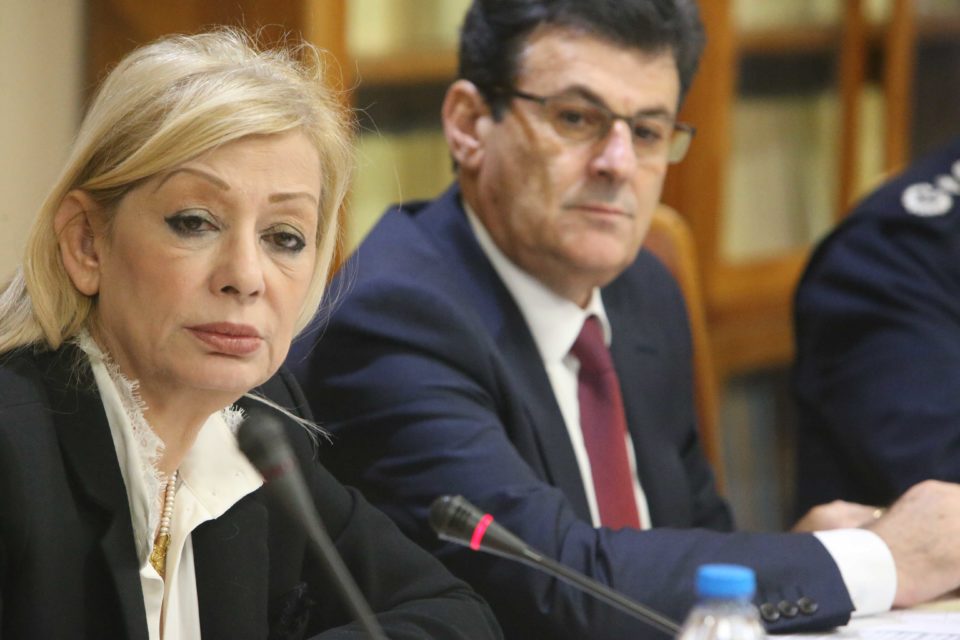 Labour minister Zeta Emilianidou on Tuesday voiced concern over a spike in joblessness come October once the current Covid-19 relief comes to end.

State subsidies to cover part of employees’ wages in distressed businesses are due to expire in October and there are concerns that employers will begin a wave of firings then.

Speaking in parliament, Emilianidou said it was “unacceptable” that businesses should sack people once the subsidies dry up, given that collectively they benefited to the tune of €500m from employment-support schemes.

“It cannot be that as long as taxpayers paid for these subsidies they kept the employees on but once the subsidy is over they start sacking. I think it’s unacceptable,” the minister said.

It was apparent she was also thinking about a coming surge in unemployment benefit applications this autumn, at a time when the state is already strapped for cash.

In a bid to avert a sudden surge in unemployment, the labour ministry will be issuing a circular prohibiting businesses who benefited from the relief schemes to issue dismissal notices to employees until the end of October.

Such notices will only be allowed to be issued after November 1. Taking into account that the notice is issued four to five weeks prior to the dismissal taking effect, any actual firings would occur later on, in December.

Meanwhile the ministry is working on promulgating new employment schemes in anticipation of the economic downturn.

According to Emilianidou, the Directorate General for European Programmes has already green-lit EU social funds for the 2021 programming period. Some €5m have been left over from the previous programming period, and another €12m to €15 are earmarked via the Human Resource Development Authority (Hrda).

“I hope that soon, by the end of this month, we shall promulgate these schemes so that businesses can take advantage,” the minister said.

Other schemes partially subsidising employee wages will also be rolled out. Regarding the hotel industry in particular, Emilianidou said hires of people not officially listed as hotel employees will not be eligible for this support.

For his part, chair of the House labour committee Andreas Fakondis (Akel) said indications are that unemployment will take on “alarming dimensions” in the coming months. The joblessness rate was already at around 10 per cent, he added.

MPs have meantime drafted legislative proposals to set a minimum national wage, but Emilianidou shot down the idea at least for the time being.

She said a minimum wage did not work in times of high unemployment.

“We need to get the timing right,” she noted.

What the government has in mind, rather, is to bring together experts and social stakeholders to suggest a minimum wage, which would be adjusted from time to time according to the broader economic situation.

Our View: Time to whittle down the number of public holidays

Cyprus offers assistance after earthquake in Greece and Turkey