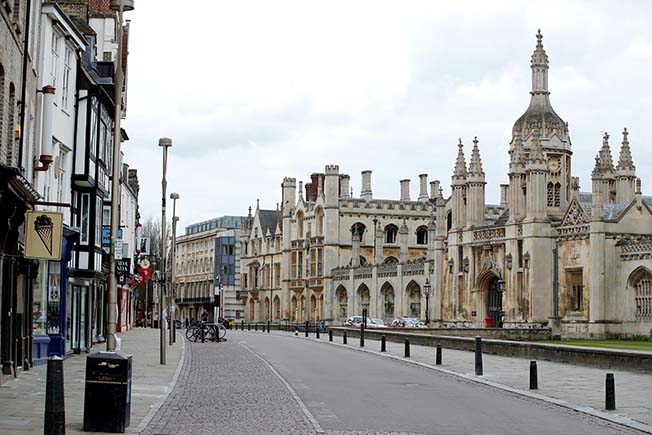 Education Minister Prodromos Prodromou said on Tuesday the ministry has registered all the new conscripts interested in attending a British university next year, ahead of an enormous fee hike.

The British government recently announced that from September 2021 all EU students will lose their ‘home’ fee status which means they will pay £9,250 a year, regardless of the course they study. British government-backed loans from Student Finance England will also no longer be available.

This year’s female graduates will start their first year at university this autumn when the existing fee structure will still apply, while the boys who must 14 months in the army cannot take their places at university until 2021.

On Tuesday, Prodromou said together with the defence ministry they registered all the conscripts who have expressed interest in starting at a British university in 2021.

“In total, including all cases such as graduates who already have an offer from a university, others who have a conditional offer, and the category of seniors who are interested and are yet to take action to apply for places in universities, the total is just over 500 people, 522 to be exact,” he said.

He added it is based on this criterion the ministry will continue to consult with the UK government on the issue.

Prodromou spoke later in the day with UK Minister of State for Universities Michelle Donelan to promote the idea that this year’s male graduates should be able to pay the same tuition fees as their female classmates.

Donelan said the UK will examine the Cypriot government’s proposal, and she will discuss it with the universities board, as managing foreign students is up to each university.

They both agreed to continue consultations, and on a possible future talk on wider issues involving university education and the academic relations between the two countries.