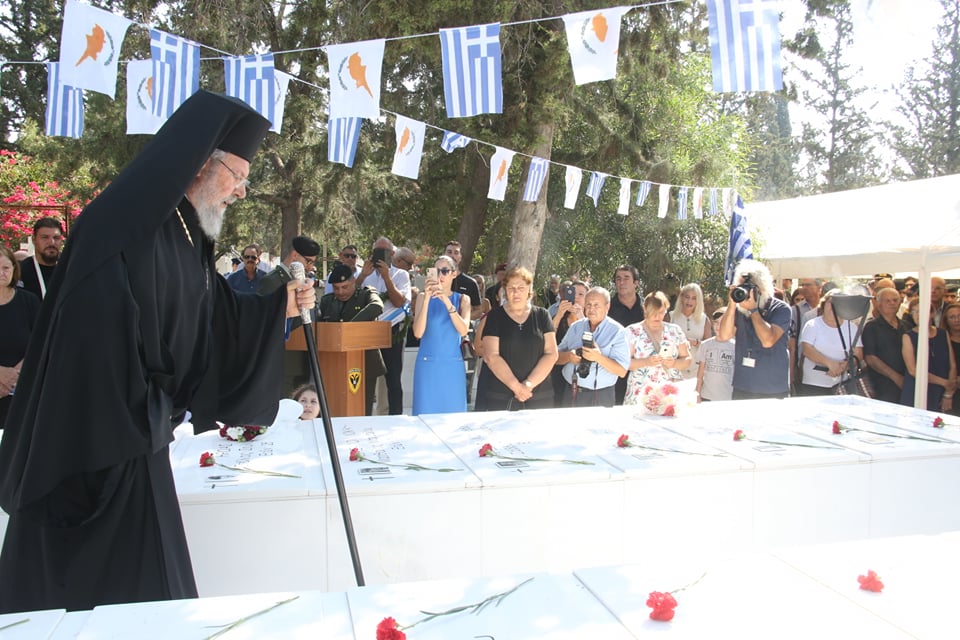 Air raid sirens sounded at 8.20am on Wednesday to mark the beginning of the coup that took place 46 years ago to overthrow president Makarios.

Church services for those killed during the coup will be held islandwide as will events to mark the anniversary, to denounce the coup and the Turkish invasion.

In response to the coup, Turkey invaded the island five days later. It still occupies 37 per cent of its territory.

President Nicos Anastasiades and other state officials attended a service at Constantinou and Elenis church in Nicosia, which was followed by a memorial at the graves of men who fought against the coup.

Anastasiades said afterwards it was a “day to pay tribute first of all, to those who stood tall and gave their life for democracy, freedom, and national dignity.”

“It is a day of sad memories certainly, as a result of an unlawful criminal action of Greek-speaking officers of the Athens junta, but also disloyal citizens, fortunately a few,” the president said.

Anastasiades said people needed to reflect on the consequences of the treason and the way they were handled.

The coup collapsed after eight days and along with it ended the reign of the military junta in Greece, which had ruled with an iron fist since April 21, 1967.

According to official government data, 98 people were killed during the coup.

Using the slogan ‘Alexander has entered hospital,’ the head of Greek military forces in Cyprus Brigadier M. Georgitsis announced to the leadership of the Greek junta on the morning of July 15, 1974, the start of the coup against President Makarios.

It was around 8.20am when tank columns emerged in the streets of Nicosia, headed for the presidential palace, where Makarios was meeting with a group of Egyptian children.

The meeting was interrupted by gunfire and Makarios was led away by his minders down a passage on the side of the compound that was left unguarded by the coupists.

He eventually reached a British military base from where he was flown out of the country.

That same afternoon, Sampson was appointed president of the republic by coup leaders. His presidency only lasted eight days, earning him the moniker Oktaimeros, which roughly translates to eight-day man or president.

Only Sampson stood trial and was sentenced to 20 years in prison.

Three years into his sentence he was allowed to go to France for medical reasons.

Sixty-two civil servants who had been sacked following the events had their reputations restored in the 1990s by the Glafcos Clerides administration. 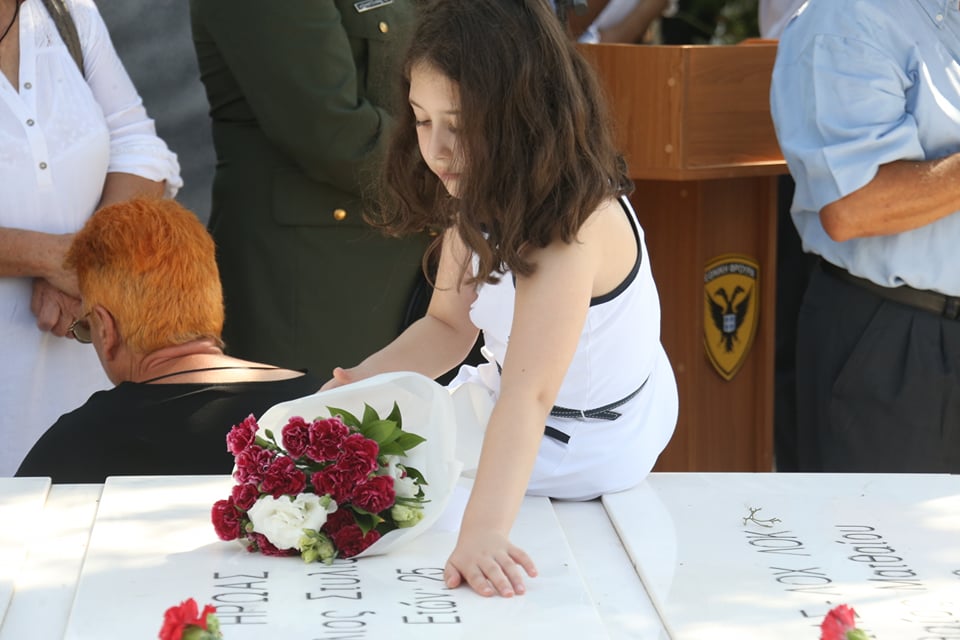 Coronavirus: No room for complacency in fight against the virus, ministry says