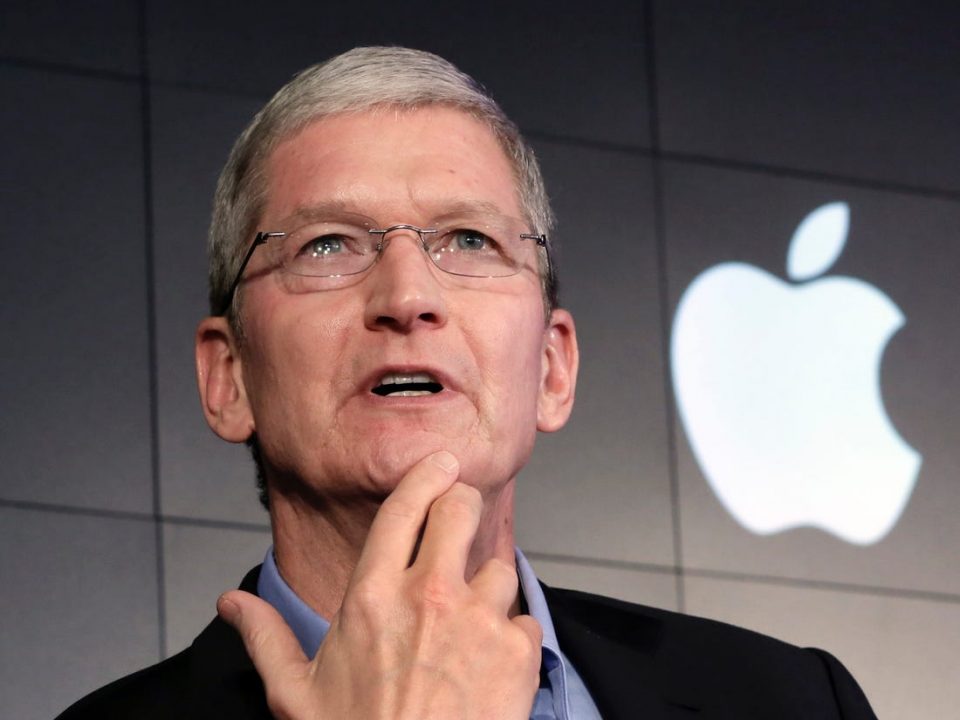 The second-highest EU court on Wednesday has ruled against the European Commission in a 2016 claim for €14.3 billion ($16.3 billion) in Ireland taxes from Apple.

The suit had been brought by the Republic of Ireland. The Commission had claimed that Apple had received preferential tax treatment, which they called unfair state aid in a different form.  which

“We welcome the judgment by the General Court of the European Union annulling the Decision of the European Commission of August 2016, which alleged Ireland provided State aid to Apple,” the Irish Department of Finance commented.

“This case was not about how much tax we pay, but where we are required to pay it,” an Apple spokesman said in a statement emailed to Agence France-Presse.

“We’re proud to be the largest taxpayer in the world as we know the important role tax payments play in society,” Apple added.

The EU’s second-highest court on Wednesday ruled that Brussels did not succeed in “showing to the requisite legal standard” that the tech giant had received an illegal economic advantage in Ireland over its taxes. Competition Commissioner, at the time, Margrethe Vestager had ruled in 2016 that Ireland had given Apple a “special” deal that she claimed had lasted 10 years.

But the court ruled that the terms of Article 107(1) of the Treaty on the Functioning of the European Union, which deals with state aid, were not violated.

At the time, Apple CEO Tim Cook exclaimed that this was “total political crap.” The ruling has not necessarily borne out that statement, but it has set back EU Commission efforts to crack down on corporates who seek to make use of low-tax jurisdictions.

The General Court of Justice said: “The Commission did not prove, in its alternative line of reasoning, that the contested tax rulings were the result of discretion exercised by the Irish tax authorities and that, accordingly, that ASI and AOE (two Apple subsidiaries in Ireland) had been granted a selective advantage.”

The issue was, to put it simply, where did Apple have to pay taxes? As the International Tax Review noted, there was not sufficient proof for the argument that local revenue was not being taxed at a fair rate.

“The correct amount of Irish tax was charged taxation in line with normal Irish taxation rules,” Ireland’s Department of Finance added. “Ireland appealed the Commission decision on the basis that Ireland granted no state aid and the decision today from the Court supports that view.”

The ruling is a substantial setback for the Commission, which said, in a statement, that it was “reviewing its position.”  The use of claiming unfair state aid as a deterrent to what the Commission claimed was ‘jurisdiction shopping–‘ choosing a place to pay taxes where the rate is lower — was innovative at the time.

But the Commission previously failed to prove its case using this argument against Starbucks in 2019. The judges said the Commission “was unable to demonstrate the existence of an advantage in favour of Starbucks.”

This ruling was not unlike the one in favour of Apple, and this will probably mean  an end to the Commission’s attempt to use this argument.

However, the Commission has not ruled out the possibility of an appeal to the highest court in the EU. “Regarding the time that is necessary to decide on the next steps … we cannot say more about how long it will take us to study the implications of this ruling so quickly after it was issued,” the Commission spokeswoman told a regular briefing.