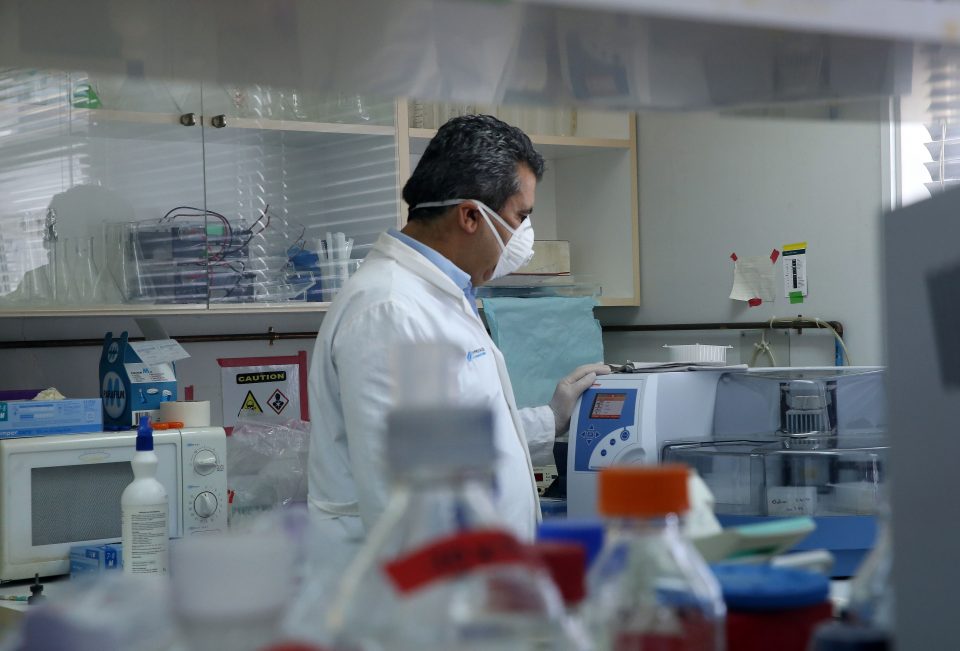 After weeks of waiting, the Turkish Cypriot side on Wednesday finally submitted the epidemiology report on the coronavirus outlook in the north to the Greek Cypriot side.

Greek Cypriot head of the bicommunal technical committee on health, Leonidas Phylactou, said he received the report, which will be discussed at the committee’s meeting next Tuesday.
“I received a while ago from the occupied areas the epidemiological report on Covid-19 and forwarded it to the scientific team for assessment,” Phylactou said in a post on social media.

He added that it will be discussed at the next meeting of the bicommunal committee on Tuesday.

Turkish Cypriot authorities announced this week the report is ready and was to be presented to the Greek Cypriot members of the technical committee on Wednesday, but the meeting was postponed since it had to be translated to English.

‘Health minister’ Ali Pilli, said this week the 45-page report was prepared based on international standards. Pilli also said the report would be also delivered to Turkish Cypriot leader Mustafa Akinci who has been criticising the ‘government’ over the delay in submitting the north’s epidemiological data in the same manner the Greek Cypriot side had done since early June.

The committee has been meeting regularly since the pandemic outbreak to discuss the coronavirus outlook in both communities for better coordination.

Holiday in a luxury Protaras villa courtesy of Louis Hotels