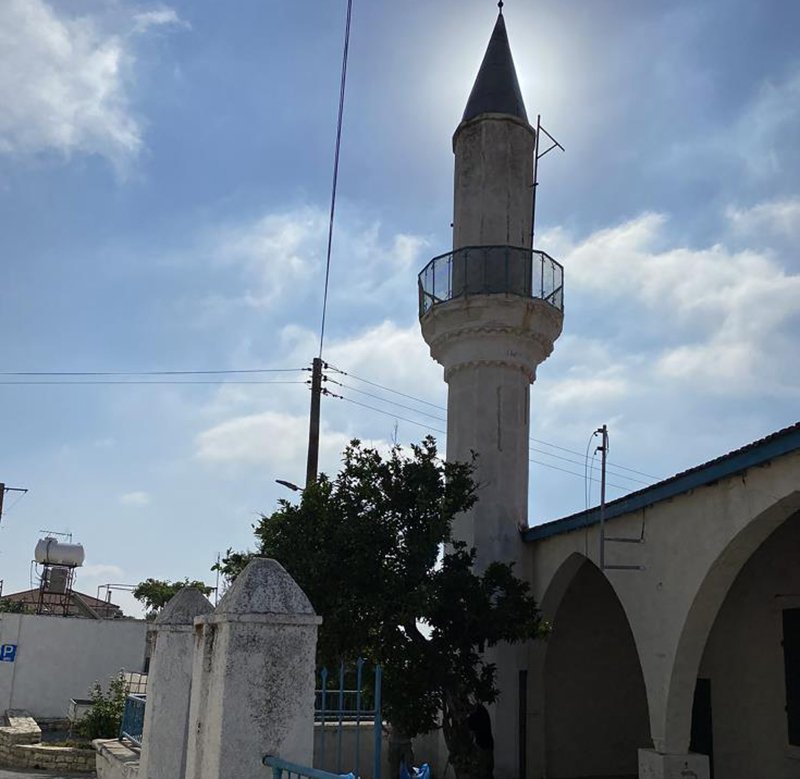 Lefkara municipality said Wednesday it would be carrying out its annual maintenance of the mosque and Turkish-Cypriot cemetery at the village, Lefkara, as it strives to conserve the area’s heritage.

Mayor Sofocles Sofocleous said “the Turkish-Cypriot neighborhood makes up 18 per cent of the Lefkara municipality and we are obliged to support and maintain our cultural heritage, that is places of worship, cemeteries, and other monuments all over our country.”

He noted that “with full respect, we need to support and maintain something that we owe both to previous and next generations.”

“Despite Turkey’s decision to turn the Hagia Sophia church into a mosque, we, in Lefkara, maintain places of worship like the mosque and cemetery for the Turkish-Cypriots.”

Sofocleous added that world heritage belonged to the people and there should be no disputes over religion and culture.