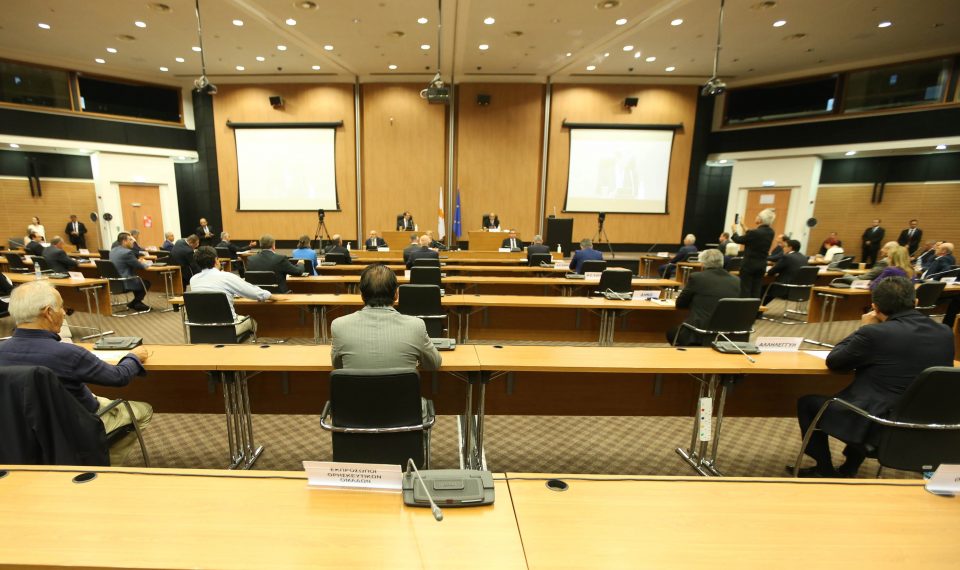 A minute of silence was observed during an extraordinary parliamentary session on Wednesday to mark the anniversaries of the 1974 coup and the Turkish invasion.

During the session, which was also attended by President Nicos Anastasiades, House president Demetris Syllouris paid tribute to those “who heroically sacrificed themselves to defend the democracy and freedom of Cyprus”.

“We also want honour the relatives of our missing persons and demand a more active and substantial involvement from the European Union, so that Turkey can pay for its arrogance and intransigence, which tampers the efforts to resolve the Cyprus issue,” Syllouris said.

A major issue of this year’s special session was Turkey’s decision last week to convert the Hagia Sophia museum in Istanbul back into a mosque, deemed a provocation by Syllouris.

“We strongly condemn Turkey’s actions, which irreparably violate the values of tolerance and respect for religious and cultural pluralism,” said the House president.

“Once again, Turkey is showing its true face by blatantly violating the principles and rules of international laws and by disregarding the conventions in place to protect a World Heritage Site.”

All the party leaders also addressed the session.

Earlier, a memorial service took place at the church of Constantinou & Elenis in the presence of Anastasiades,  political party leaders, government officials and other dignitaries.

Sirens sounded at 0820am to remind people of the time the coup d`etat unfolded.

Following the church memorial service, wreaths were laid at the tombs of those killed defending the Republic