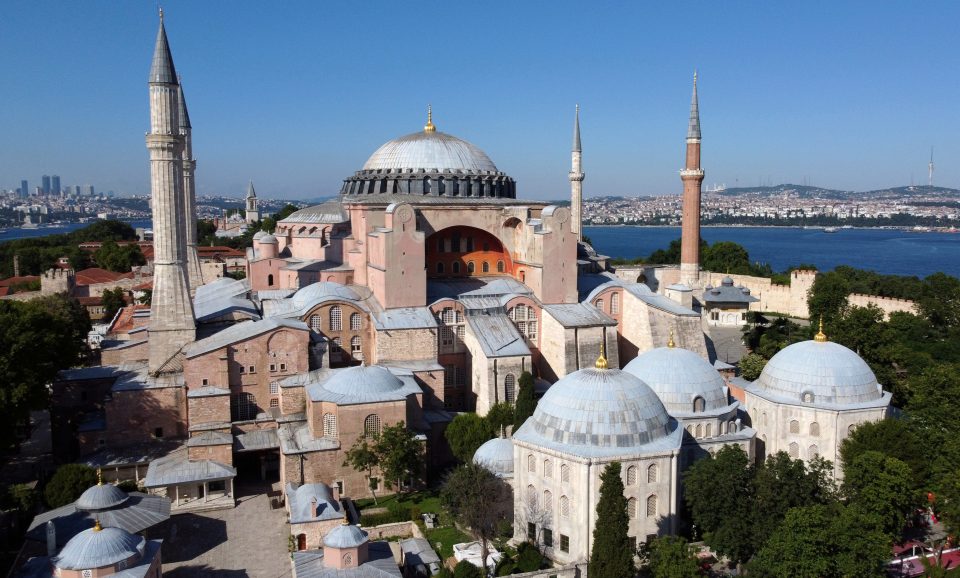 The Cyprus Evangelical Alliance (CEA), an organisation seeking to promote unity among churches in Cyprus, slammed the decision taken by the Turkish government to revert the status of the Hagia Sophia back to a mosque on Thursday.

“Hagia Sophia is a Unesco World Heritage Site and a unique historical place. That is why we think the decision taken by Turkey is an unnecessary political move, which goes against the attempt to bridge the gap between Christianity and Islam,” the statement said.

“We pray that this decision will be revoked by the Turkish authorities because we believe it was not taken to meet the needs of the Muslim world, but only to serve political purposes, while religion was just used as a pretext.”

CEA’s statement comes after a flurry of criticism from all over the world, the latest one from Greece, as Prime Minister Kyriakos Mitsotakis described Turkey’s decision as “unnecessary and petty” and called for tougher European Union action over Ankara’s gas exploration activities in the Mediterranean.

“With this backward action, Turkey is opting to sever links with western world and its values,” Mitsotakis said.

“Confronted with this unnecessary, petty initiative from Turkey, Greece is considering its response at all levels.”