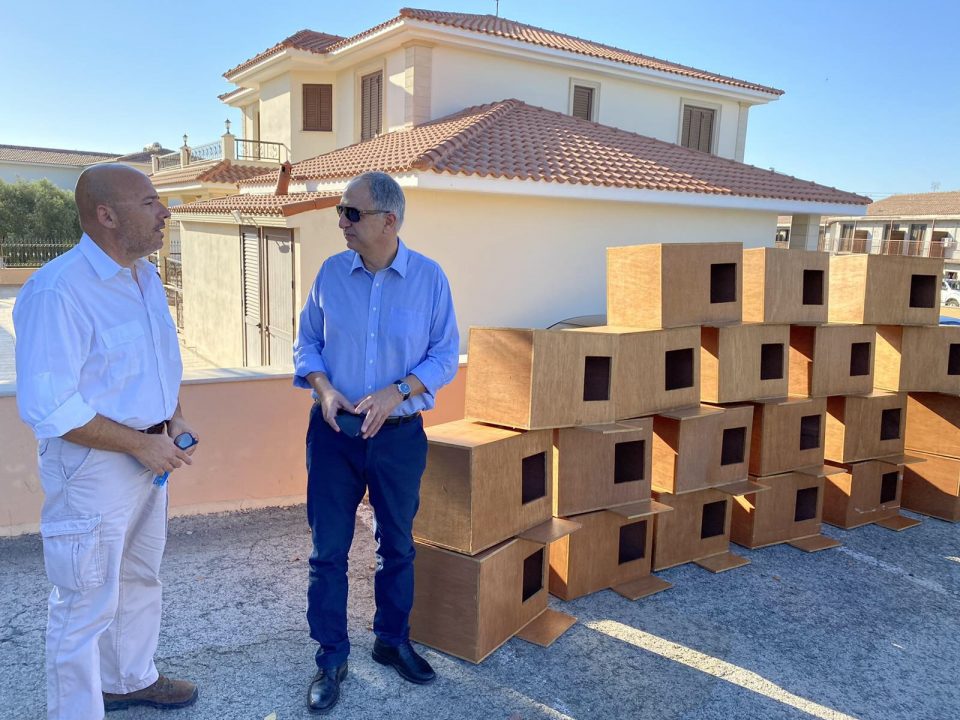 The installation of an additional 30 nest boxes for barn owls in Choirokitia is an important step in the biological control of rodents, agriculture minister Costas Kadis said on Thursday.

He described the boxes for the owls (Tyto alba) as part of a very important islandwide initiative to keep down the rodent population by natural rather chemical means.

“Our pilot efforts in various parts of Cyprus have already been crowned with significant success,” he said.

“There are areas which have suffered from rodents and today no more pesticide is used to treat them. Only this environmentally friendly approach is used under the new policies which respect the environment and human health.”

The government has the support of the Game Fund, the forestry department, the agriculture department as well as scientists from Cyprus and abroad for this project, Kadis said.

“It is very important that scientists from Israel, leading world-class scientists who have managed to rid Israel of rat poison with their help, are also involved in the effort, and only this method is used there to deal with rodents.”

The contribution of NGOs and organised groups such as BirdLife and the Larnaca branch of the hunting association which has provided the nest boxes installed on Thursday is also particularly significant, he said.

“To date, around 300 boxes have been installed, in the near future we will install another 100 and we believe that it is a project which has only positive aspects.” 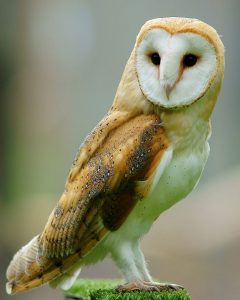 A national action plan for the use of barn owns as a means of rodent control was recently approved and this is now being implemented, Kadis said. A budget has already been included to expand the network of nests for this and next year.

The project started with the installation of nests along the Green Line and is currently being expanded to various rural areas.

Barn owl nest boxes have been placed in Strakka, Kampi, Tamassos, Troulloi, Atsas and Agros areas, working together with committed farmers who want to combat the problem of rodents in a sustainable and nature-friendly manner, according to BirdLife Cyprus.

The barn owl (Tyto alba) is a nocturnal bird of prey which hunts and eats up to 1000 rodents per year.

The birds require large areas over which to hunt. For nesting, they prefer quiet cavities, either in trees or man-made cavities such as barns, hence their name.

In Cyprus they are known as ‘anthropopoulia’ which translates into ‘man birds’, so-called because with their long legs and round face they are sometimes mistaken for human beings in the dark.