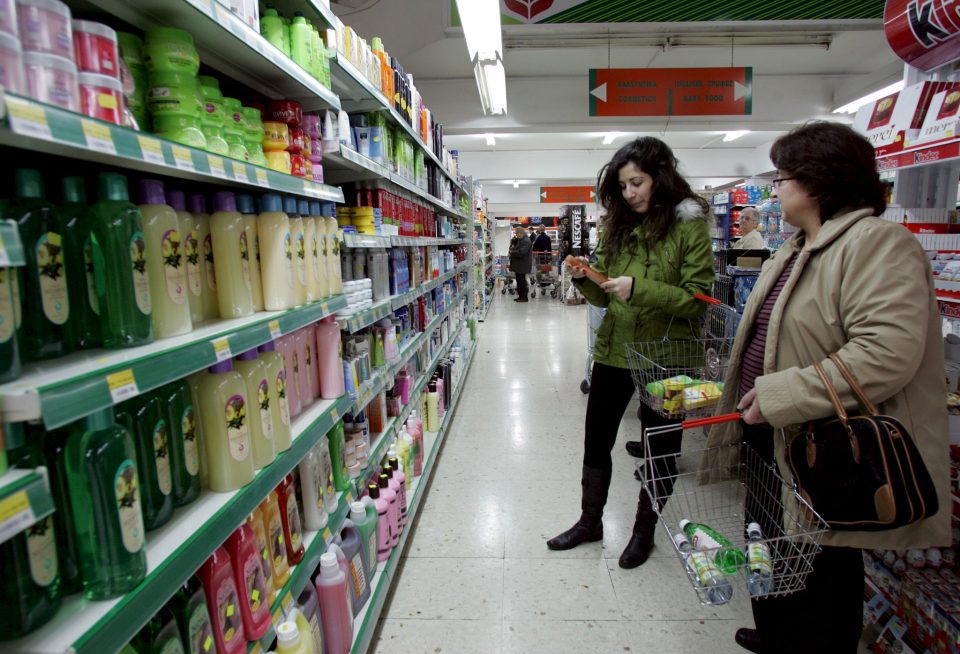 Consumer sentiment improved slightly in June, but overall uncertainty prevails at a level worse than in 2013, economists told the Cyprus Mail on Thursday.

June saw a 31 per cent decrease in the Economic Sentiment Indicator (ESICypERC) with 75.2 points compared with 108.9 points for the same period in 2019, according to a conjuncture survey published last month by Assistant Director at the Economics Research Centre (CypERC) of the University of Cyprus Dr. Nicoletta Pashourtidou and special scientists Dr. Christiana Anaxagorou and Dr. Sofia Andreou.

However, the indicator increased by 2.3 points compared with May 2020.

In retail, the Trade Confidence Indicator has increased due to the improvement of the current situation and expectations. Compared with May, businesses were less pessimistic in June about sales and sales prices in the next quarter.

Nonetheless, uncertainty in all sectors and households increased vis-à-vis a similar period in 2019, the economists said.

“Despite the small improvement in June, the ESICypERC remains at a very low level, consistent with recessionary conditions and elevated uncertainty as in 2012-2013 when the ESICypERC was fluctuating around similar levels” said Pashiourtidou.

“The indications from the latest data on sentiment are not good” the other economist told the Cyprus Mail. “It is worse than the financial crisis of 2013, especially considering the low numbers in the service sector including hotels and restaurants which had remained resilient in the previous crisis.”

The survey takes place every month with a similar questionnaire in all EU countries. In Cyprus the research is carried out by phone interviews, questioning 600 consumers, 250 managers in services and retail sectors, as well as 120 experts in manufacturing and construction sectors every month.

Recently, the centre added a question on uncertainty allowing interviewees to express whether they are able to predict their financial situation in the upcoming months. This year, uncertainty was higher in all sectors compared with 2019 levels.

Uncertainty among firms in services and consumers rose further in June.

Uncertainty among firms in retail trade, construction and industry declined in June but it remained well-above its 2019 levels.

The increase in ESI was driven by confidence gains in all sectors, except in construction, where the Confidence Indicator remained unchanged as more optimistic employment expectations were offset by the low levels of order books.

The other economist said the most important part for the island is the impact of the virus on the tourism sector, which appears to be worse than last month’s estimations.

In June, the expectations of companies for their financial situation, their turnover and employment during the last quarter have deteriorated further. The survey however showed a marginal rise in the Services Confidence Indicator in June, compared with May, as the firms reported less negative expectations for the upcoming quarter.

Consumers’ views were less pessimistic in June on all three forward looking components, including the household financial condition, economic conditions in Cyprus and expenditure on major purchases.

However, in June, the responses for the sales during the last quarter deteriorated further.

The Industry Confidence Indicator increased due to less adverse expectations of the current levels of order books and upward revisions in production expectations.

Cyprus has among lowest birth rates outside marriage in EU