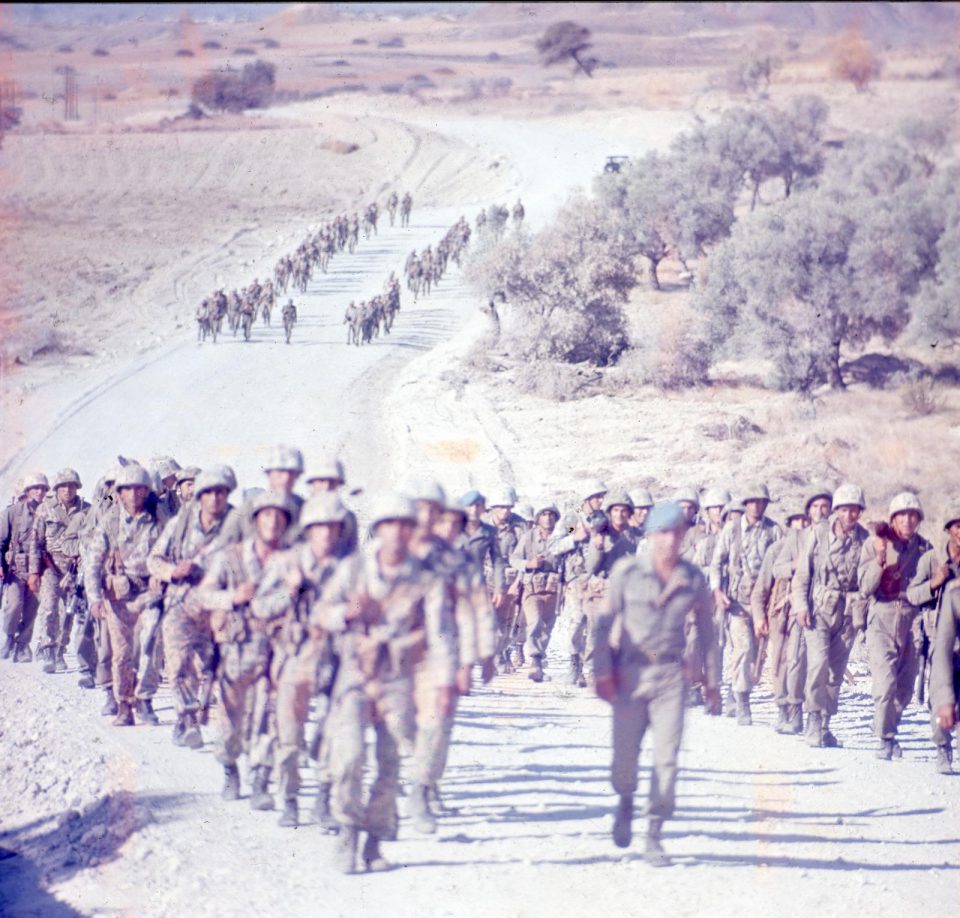 Events and memorials throughout the island have been organised to mark the 46th anniversary on Monday of the Turkish invasion.

President Nicos Anastasiades will attend a morning memorial at the Makedonitissa military cemetery to honour the people killed during the invasion. Afterwards he will attend a service at Phaneromeni church.

In the evening, he will address an event to mark the anniversaries of the July 15 coup against President Makarios and of the July 20 Turkish invasion.

Government ministers will be attending memorials in all districts.

The Turkish Cypriot side is also observing the 46th anniversary of the invasion with festivities.  Celebrations will start with a 21-gun salute while a memorial will be held in the north of Nicosia for those who died, followed by a military parade.