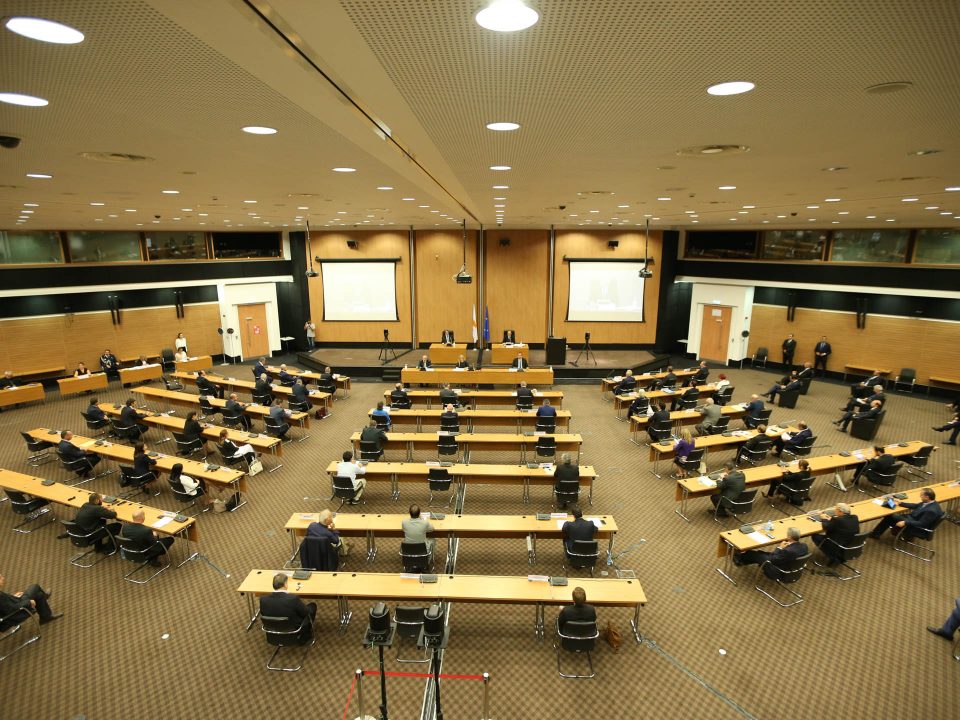 The House plenum on Friday ratified the agreement signed last January between Cyprus, Greece and Israel on the East Med pipeline aimed to connect the gas reserves of the eastern Mediterranean with Europe.

The cabinet had approved the EastMed gas pipeline project, which was signed in January by Greece, Israel, and Cyprus, in May.

The €6bn EastMed project entails a 1,900km natural gas pipeline to connect the gas reserves of the eastern Mediterranean to Greece and from there to the rest of the European markets. The EU is to contribute €2bn of the overall cost.

The agreement sets out various issues between the countries involved, such as maritime jurisdiction, environment and security, and establishes a joint working group between these countries to monitor and carry out the work required to set up the project.

In addition, four studies will be carried out, the first of which concerns marine surveys and the remaining three the detailed technical studies Front-End Engineering Design – FEED) for both onshore installations, such as pipelines and conversion stations, and the FEED technical study for the submarine pipeline itself.

The project is also supported by Italy, which has not yet signed the agreement, however. Greece has ratified the agreement, while Israel is in the process of ratifying it. The agreement contains provisions which allow Italy to sign it when it is ready.

Most parties said they back the project arguing the agreement would enforce Cyprus’ geopolitical role.

Some parties expressed reservations however on the project’s feasibility.

Main opposition Akel MP Giorgos Loukaides recalled that the idea about the East Med was first voiced during the administration of Demetris Christofias (2008-2013).

He added that the ratification of the agreement does not mean the implementation of the project, since it should be first found to be feasible and economically and commercially profitable pointing out that it is a massive investment.

Head of the Citizens’ Alliance, Giorgos Lillikas, also expressed doubts on whether the pipeline will be viable.