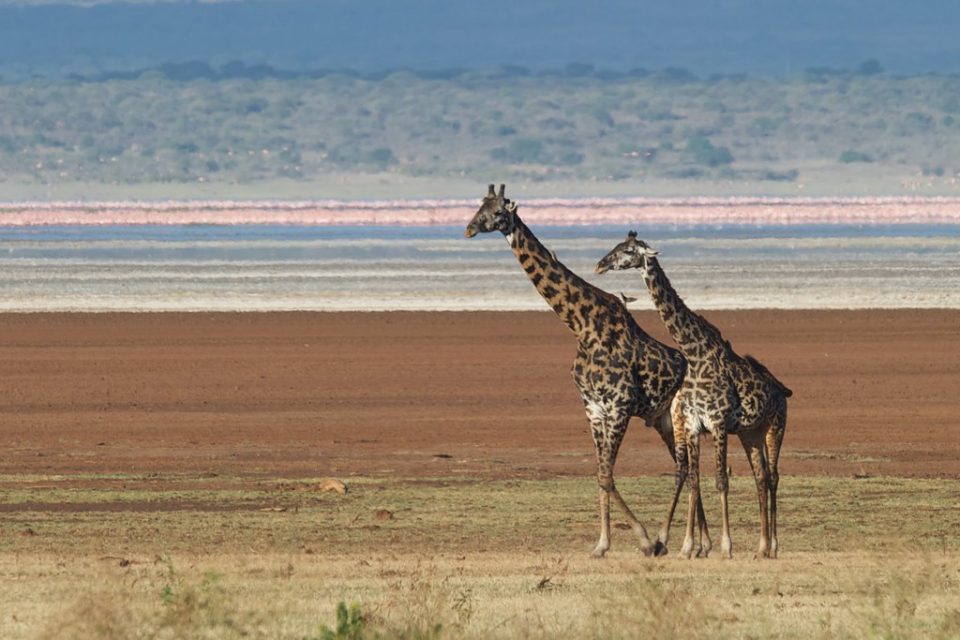 Mount Kilimanjaro? That’s here. The shortest war in history? Same place. Birthplace of Freddie Mercury? Ditto. Tanzania is a fascinating country, a wildly wonderful nation of stunning scenery and incredible fauna. You’ve got the Serengeti, a continuously erupting volcano and what is almost the largest freshwater lake in the world.

It’s also home to tree-climbing lions, millennia-old baobab trees, and a population of island leopards (on the island of Zanzibar). And it boasts the largest animal migration in the world; and the coconut crab, which can grow up to 1 metre in size, 4 kg in weight, and is apparently as delicious as it is large! 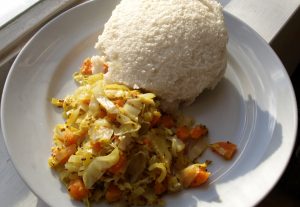 Which brings us to the food. Tanzanian fare varies according to the geographic region: spicier foods in the coastal areas, where everything comes with coconut milk and seafood is abundant; and more meaty dishes on the mainland, where nyama choma (grilled meat), mshikaki (marinated beef), samaki (fish), and ndizi-nyama (plantains with meat) are a favourite. And everywhere you go, there are bananas – Tanzania grows at least 17 different types of bananas, used in soup, stew, and even as chips!

However, if there’s one dish that typifies Tanzania, it’s ugali. Common in the African Great Lakes countries, in Tanzania this maize porridge becomes an absolute staple – eaten for breakfast, lunch and dinner according to economic dictates. Though the country is doing better than it was 20 years ago at fighting hunger and poverty, for all its beauty Tanzania is still among the world’s poorest countries. So if you think of ugali as less an exotic national dish and more of a barrier against malnutrition, you’ve got the idea.

Relatively inexpensive, ugali consists of maize flour cooked in boiling water or milk until it reaches a firm dough-like consistency. Rolled into a ball, this dish is often enjoyed with a side of stew – vegetable if you can’t afford anything else, meat if you can. A reminder that any number of deeper issues still plague the world’s most beautiful places!