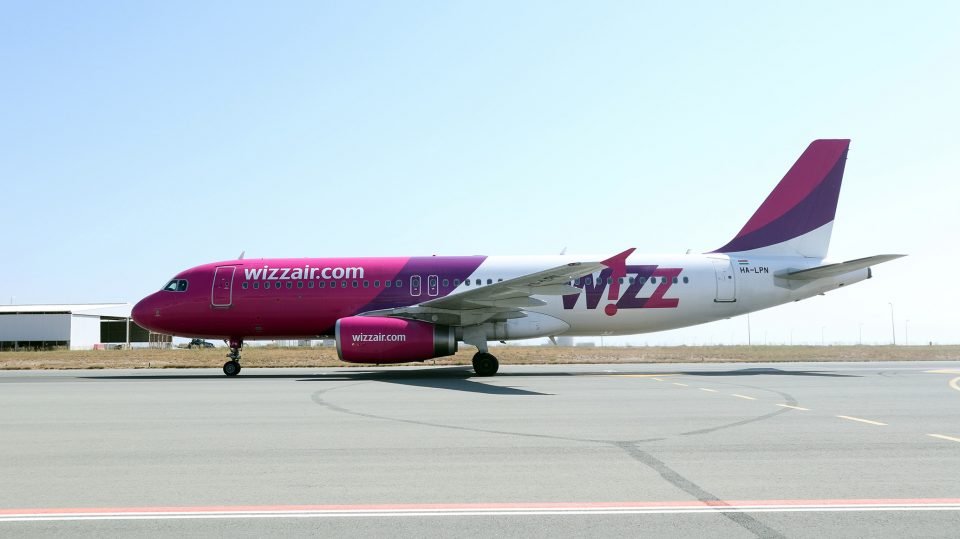 Wizz Air has announced a new route from Larnaca to Bergen in Norway from August, with passengers already able to purchase tickets starting from €24.99.

Bergen is the second-largest city in Norway, a convenient gateway to the country’s fjords, a Unesco World Heritage City and former European Capital of Culture back in 2000, Wizz Air said.

On May 28, the airline announced that Larnaca airport would be its newest permanent base, creating around 100 new jobs in the process.

Together with the newest route to Bergen, Wizz Air is now offering 38 routes to 22 countries from Larnaca airport.

“We are delighted to announce further expansion of our local network in Larnaca by adding new exciting route to Bergen in Norway, starting from 9 August 2020,” said George Michalopoulos, Chief Commercial Officer at Wizz Air.

“We believe that this route represents another step forward in the expansion of our network, while more travellers can enjoy WizzAir’s attractive fares paired with outstanding service on board.”

The airline recently announced a range of enhanced hygiene measures, to ensure the health and safety of its customers and crew.

Friday’s statement added that Wizz Air’s aircrafts are regularly sprayed with an antiviral solution twice a day. Furthermore, onboard magazines have been removed from all aircrafts and any onboard purchases are encouraged to be made by contactless payment.