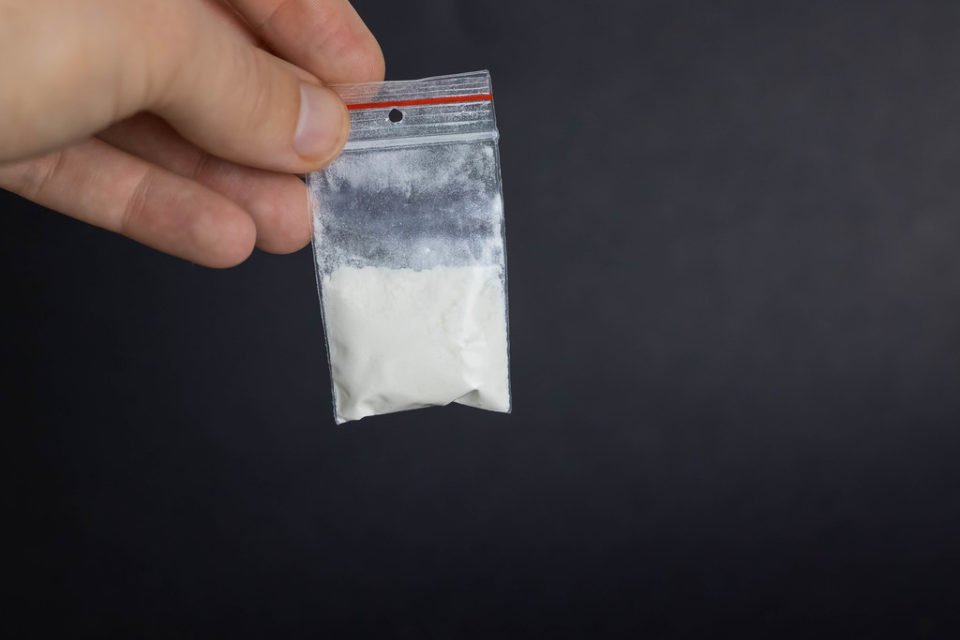 A 36-year-old man in Paphos has been arrested after police said they found cocaine at his home.

According to police, after obtaining a search warrant, drug squad Ykan officers went to the man’s home.  When he saw them coming he attempted to escape, dropping a small plastic bag on the ground, police said.

Officers said the bag contained a white substance believed to be around 10g of cocaine.

Police chased the suspect and eventually caught him.

During a search of his home, they said they found another 10g bag of the same substance and a precision scales with traces of the suspected drug.

Why is Vermeer’s “Girl with the Pearl Earring” considered a masterpiece?