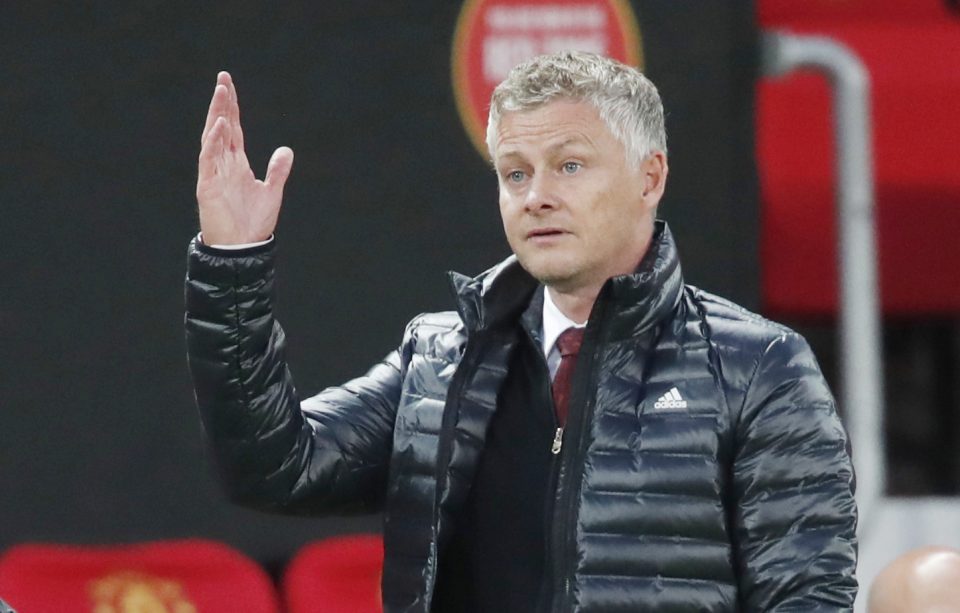 Lampard said United benefited from contentious VAR decisions and poor on-pitch decisions, commenting on how a “clear and obvious decision” went their way on Thursday when Crystal Palace’s Wilfried Zaha was fouled but no penalty was awarded.

Ahead of Sunday’s FA Cup semi-final against Chelsea, Solskjaer suggested United have also been unlucky with decisions.

“I can sit here for hours now and try to talk about this. It looks like there’s a narrative, it looks like people want to influence whoever is making the decisions,” the Norwegian told reporters on Saturday.

Solskjaer listed incidents in which he felt United were hard done by, describing how a late penalty against Tottenham Hotspur was overturned and how Southampton’s Oriol Romeu and West Ham’s Mark Noble should have been sent off for rash tackles.

“So it’s actually me that should be complaining that we get decisions against us on the pitch by the on-pitch referee,” Solskjaer added.

“There’s a narrative there but we have to focus on our games, we let other people talk about that. I don’t want to go too much into it because I might be in trouble.

“I’m pretty relaxed on these and referees are going to be making objective decisions and are not going to be influenced by any emotion in any way.”

Left back Luke Shaw will miss the semi-final and his replacement Brandon Williams is also doubtful after suffering a facial injury against Southampton on Monday.

Restructuring of social welfare on the cards, minister says