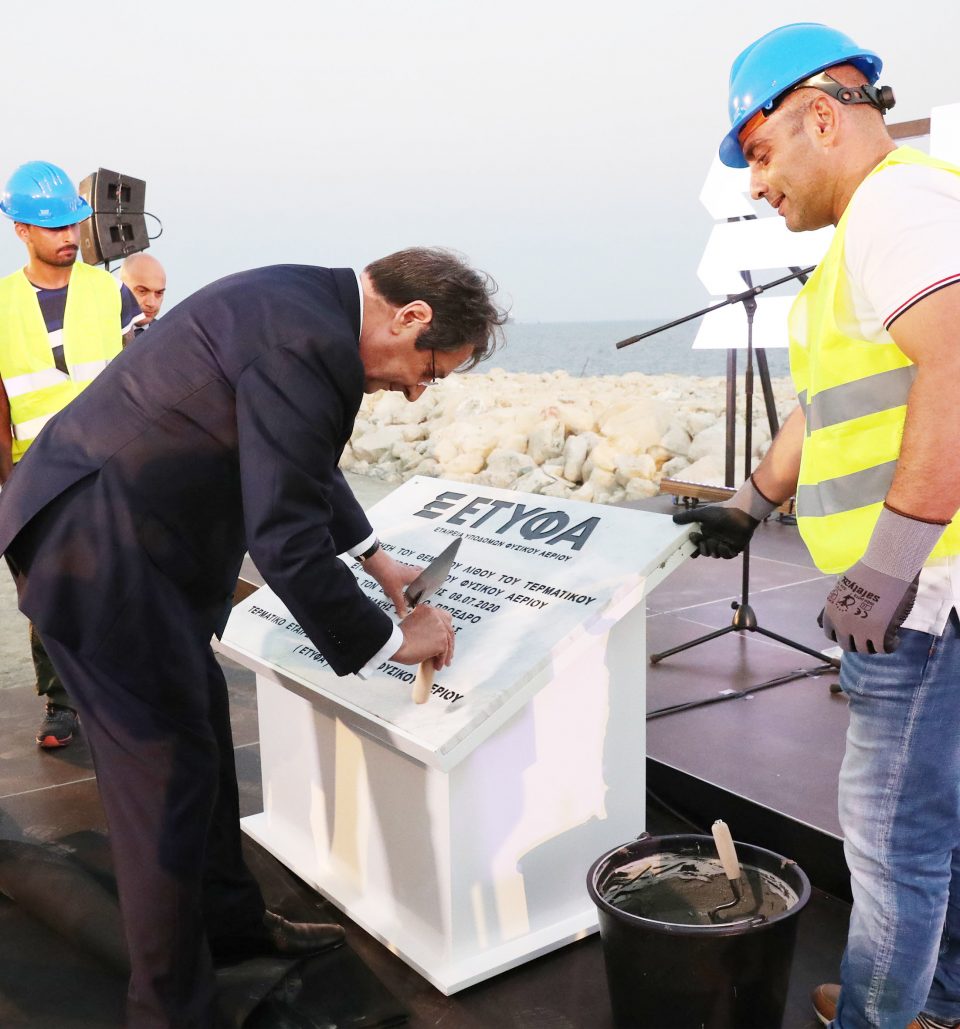 GREECE is fast becoming one of the lead countries in Europe in the adoption of renewables. Last year the country was ranked 9th in the world, with about 29% of energy coming from renewable energy sources (RES), including hydroelectric, wind and photovoltaic (PV). By 2030 the RES contribution is expected to exceed 60%.

In fact, not only Greece is on-track to meet and exceed its ambitious 2020 targets, but it has set even more ambitious targets for the period 2021-2030, even exceeding EU targets.

It also plans to cease using lignite and coal for power generation by 2028. A major step in Greece’s green evolution, given that lignite has been central to its electricity production since the 1950s.

The government also introduced legislation in May cutting red tape for renewable energy projects, reducing project approval times from over six years to under six months.

Greece’s economy suffered massively in the aftermath of the global financial crisis of 2008. This year it expects a crippling GDP drop of 9.7%. But if anything, these economic challenges have galvanised efforts to turn the country’s energy to renewables. And for a good reason. During the second half of 2019 Greece’ household electricity prices were just over 15 euro-cents, well below the EU-average. Cyprus’ prices were 50% higher!

The adoption of a competitive system based on public auctions has been a major contributor to bringing unit prices down. The latest PV tender issued in April has been capped at just over 6 euro-cents/kWh. The lowest price was achieved at an auction in April, down to 4.9 euro-cents/kWh.

Unlike Cyprus’ National Energy and Climate Plan for the period 2021-2030, that was sent back a number of times as being inadequate, Greece has fully embraced Europe’s lead.

Prime Minister Kyriakos Mitsotakis said in May “Greece was one of the first countries to embrace the ambitious EU plan for an economy without a carbon footprint by 2050…In our view, these policies are not just EU obligations but great opportunities which are already being realised.”

Greece’s final NECP requires renewables to supply 35% of final energy consumption in 2030. Of this, RES is targeted to contribute a massive 61% of the country’s electricity consumption. Renewables will also provide 43% of Greece’s heating and cooling and 19% of its transportation needs by 2030.

Greece’s NECP has also committed to reduce carbon emissions by 55% by 2030 in comparison to 2005. Cyprus has been pushed by the EU to accept a 24% reduction, but even then it warns that it may not be able to achieve it, with substantial cost implications to the Cypriot consumer in terms of carbon emission penalties.

Greece is proud to claim that its new energy plan not only provides for greater energy efficiency, electric mobility, but will also ensure a truly competitive electricity market.

During the energy transition period to 2030, Greece’s generation mix will move completely away from lignite, to a combination of renewables and natural gas. But even then, the contribution of natural gas will decline from 44% in 2019 to 32% by 2030.

In order to support this transition and RES penetration, subject to grid safety and technical limitations, renewable energy power plants are entitled to priority dispatch of their power output. This means that the off-taker is legally obliged to off-take RES power at regulated feed-in tariffs and the competent grid and market operators must ensure that the off-take takes priority over electricity produced from conventional energy sources.

The estimated cost of implementing this plan is €44 billion. Greece hopes to get a €32 billion boost from EU’s Recovery Package to help with this.

REN21, the globally accepted global renewable energy policy network, in its Renewables 2019 Global Status Report said Greece is among the top nine countries worldwide generating more than 20% of their electricity from RES.

REN21 states that Greece’s success is based on a combination of attractive market conditions and regulations that encourage RES growth. These have been enticing new investors, domestic and international, that bodes well for the future of the RES industry.

Earlier this year, German investors entered into a sale and contract agreement with HELPE Renewables, for Greece’s largest renewable energy project to date, the 204.3 MWp solar PV power Project Kozani. This will be among Europe’s five largest PV parks, and the largest in South-East Europe. The project highlights the enormous potential of solar energy not only in Greece, but the whole region. Something that Cyprus can and must emulate.

Government incentives and efforts, coupled with a positive attitude toward renewables from the public, mean that Greece’s dependence on fossil fuels will diminish substantially during the next ten years.

While Greece is pushing ahead and benefiting from its renewable energy plans, what is Cyprus doing? Two articles this week exemplify the sorry state of affairs.

One by Charalambos Theopemptou, MP, is not just revealing, but it demonstrates a persistent malaise that should not make us proud. He said “Cyprus seems to have resorted to alchemy to convince the EU that it has made progress in the use of RES, by including the burning of wood for heating purposes, ie wood that was cut by citizens mainly from burned forests to light fireplaces and wood stoves, as RES.” This subterfuge, he says, has been used to show that Cyprus achieved its 2020 target of a 13% RES penetration to its total energy consumption. A target that otherwise would not have been achieved.

The other was by Andreas Poullikkas, president CERA. He says, “To date, no attempt has been made to formulate a comprehensive long-term energy strategy and policy based on a broad partisan consensus…the energy impasse we live in is more than obvious.” He added “We need today to reverse the current energy situation, to reverse the current wasteful and dead-end development model and to bravely turn to green technologies and energy efficiency policies.” I could not agree more.

Instead of wholeheartedly adopting and promoting renewables, taking its cue from Greece, Cyprus is going backwards. It is making long-term commitments to importing natural gas and in the process stifling the development of its own gas fields and abundant renewables – all to the detriment of the Cypriot consumers and industry, who unfortunately pay the cost.

China and the US: lessons from Thucydides