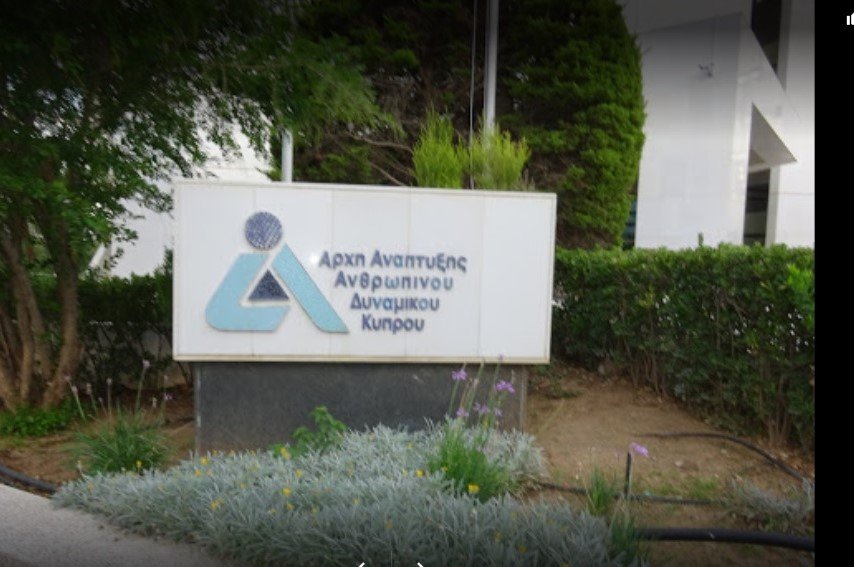 THE BOARD of the Authority for the Development of Human Resources (Anad), a SGO that subsidises staff training seminars, has been exposed for trying to reach a settlement with an organization that cheated it out €373,000 of the taxpayer’s money.

This unorthodox practice was brought to light by the Cyprus Chamber of Commerce and Industry (Keve), whose representative on the board of Anad expressed reservations about the plan to let off the Association of Licensed Contractor Electricians of Nicosia (Seik).

The board had been briefed in writing by Anad officials who had carried out an investigation of the Seik training programmes in the last six years, which collected €684,073 in subsidies, and that more than half the amount had been fraudulently claimed.

Seik had not disputed that it had received €373,000 over and above not entitled to and in a letter to the Anad board dated 29 June, 2020, offered to pay it back gradually. It proposed that this amount could be repaid to Anad by the docking of 30 per cent from future subsidies for Seik training programmes.

It also suggested that of €171,500 owed in subsidies to an employer for confirmed costs of training programmes, €71,500 could go towards reducing its debt. The employer would collect €100,000 while the amount Anad had been cheated out of would be reduced to a little over €300,000.

When the Keve’s representative on the board, Leonidas Paschalides, reported the wheeler dealing to Keve chairman, Christodoulos Angastiniotis, the latter was livid. He sent a letter to the Anad board on June 30, saying the irregularity “in essence constitutes an act of fraud and Keve expresses its objection to the proposed handling of the case.”

He added: “The case relates to a provocative theft of public money through the falsification of documents and Keve will not accept or consent to any settlement or deal on the matter and asks that the matter is sent the Attorney-General’s office for investigation.”

Angastiniotis wrote to the Attorney-General and also informed Minister of Labour Zeta Emilianidou who was in the dark about the matter.

Meanwhile, Paschalides also wrote to the board demanding the matter was reported to the police because all the board members had responsibility and ran the risk of being charged for committing a criminal offence or covering up a criminal offence. From the written briefing received by the board there was “prima facie evidence that the association (Seik) could have committed forgery, circulated a forged document, obtained money by false pretences, concealed revenue and more,” he wrote.

Peculiarly, the Anad board had entered negotiations with Seik, despite having been advised by its legal counsel, on May 18, “that the Authority not only had no obligation to pay the subsidy which Seik had claimed (€171,500) but it was not legitimised to pay it,” after what had happened. The advisor’s legal opinion had not been made available to all members of the board, nor included in the minutes of any meeting. Only when Paschalides demanded it in writing on July 4 was it sent to him.

After the pressure from Keve, the Anad board decided on July 3 to seek new legal advice about how to handle the matter. The Chairman of the Authority’s board, Dimitris Kittenis, a former general secretary of Sek union, told Sigma TV that the board “decided unanimously to ask for an opinion from its legal advisors, before it takes a final decision on how the matter would be handled.”

Angastiniotis believed Anad should never have entered negotiations with Seik. “Nobody has the right to reach a compromise with someone that has obtained money through false pretenses, because what is the message we convey to other providers of staff training seminars – pinch money and if we catch you we will enter negotiations for you to return the money.”

The question remains, why the Authority’s board was prepared to reach a compromise with an Association that had cheated it out of €373,000 and also pay it an additional €171,500 in subsidies for recent training seminars, despite having legal advice against doing so.

They finally get cycle lanes but are still using roads

Peace and stability will prevail if resources are shared, Akinci says