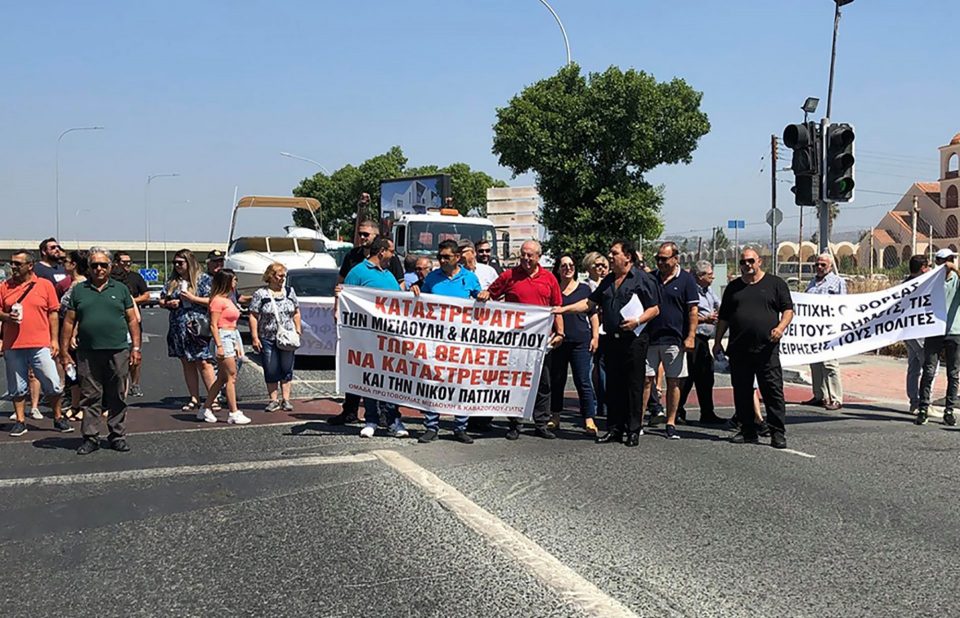 No one is above the law and the road works set for Limassol’s Nicos and Despinas Pattichi street will go ahead, Transport Minister Yiannis Karousos said on Sunday.

Speaking from Limassol, he said some people finally need to learn to respect laws, regulations and procedures.

“No one is above the law, the project will go ahead, the traffic island will be constructed,” Karousos said.

Shop owners have been vehemently opposed to the creation of a traffic island on Nicos and Despinas Pattichi street as they say it will harm business.

The minister maintains that the road is too dangerous to leave as is.

“Over 700 accidents have taken place in this specific area in the past few years, two deaths and about 40 with serious injuries. Therefore we will go ahead with the construction of the project which has been signed for weeks now.”

Shop owners were given the opportunity to present an alternative proposal however it was rejected on Friday. On Saturday, they closed off a part of the road as a mark of protest.

They threatened to ruin whatever construction works begin.

Asked to comment, Karousos stressed that they are not above the law and maintained the traffic island would go along.

“We respected the fact that shop owners and businesses in the area had stressed there was no public consultation that they participated in and therefore, with my initiative, we gave them the chance to have their proposals heard.”

Indeed, some suggestions such as the creation of more parking spaces, were taken on board and will be implemented, Karousos said.