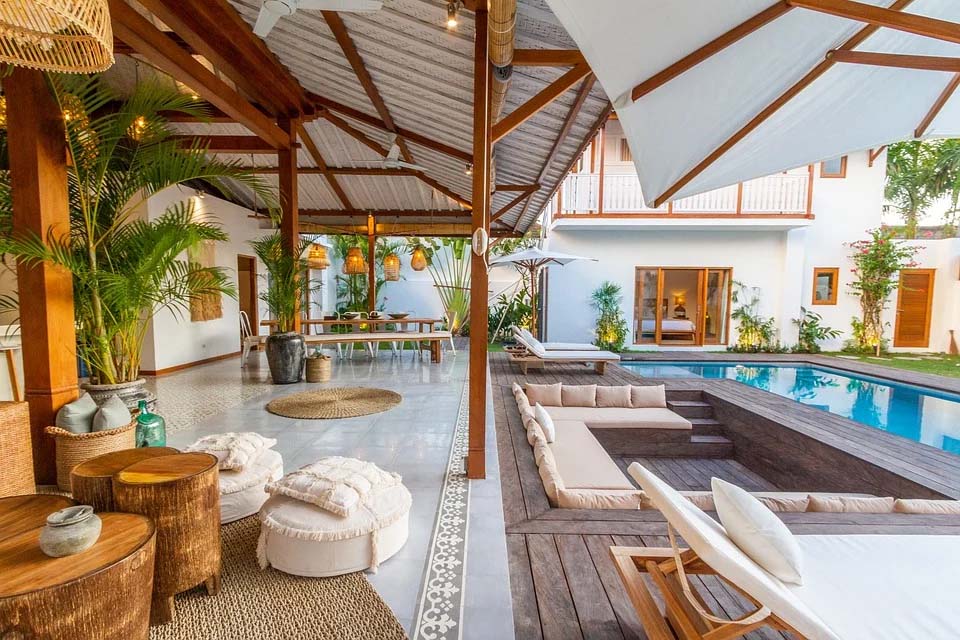 Tax residents of Russia, who receive a salary in Cyprus or wish to sell real estate in Cyprus will have to pay tax in both countries

Over the past 20 years, Russia signed more than 50 double-tax agreements, and their terms have not changed for years. Until, that is, President Vladimir Putin’s announcement this spring in which he announced a change in the “rules of the game”.

In a letter sent to the Cypriot government in April, Moscow proposed to increase the withholding tax rate on dividends and interest paid abroad to 15 per cent from the current 5 per cent and 0 per cent, respectively. It looks a lot like a “take it or leave it”, and a no-deal would force Russia to unilaterally withdraw from the agreement with Cyprus, as it has just decided to do with Malta. The new measures will enter into force on January 1, 2021.

Cyprus is the most popular low-tax jurisdiction among Russian businesses, through which capital is transferred offshore and back to Russia. According to the Russian Central Bank, in 2019, Russia invested US $14.5 billion in Cypriot companies, and received $8.1 billion in direct investments.

This tax manoeuvre does not come as a surprise, as Moscow’s ‘deoffshorisation’ efforts to combat an eroding tax base have intensified. In June, Russian Prime Minister Mikhail Mishustin announced the government’s plans to slash social security obligations on IT companies from 14 per cent to 7.6 per cent, tax on profits from 20 per cent to 3 per cent and to remove VAT on software advertising on foreign platforms.

Such a package could convince Russian-owned IT companies to leave Cyprus, as happened with the Belarusian ones when Minsk announced new tax incentives in 2018, aiming to become the Silicon Valley of the CIS.

A few weeks later President Putin announced that 13 per cent flat income tax would increase to 15 per cent for earnings above $70,000.

Russia is cash-strapped, it has been selling larger-than-average amounts of foreign reserves over the past quarter, absorbed an oil crash and is preparing to face the worst recession it has seen in a decade, with GDP expected to fall by 6 per cent this year.

Under such pressure, everything is reassessed, from national development targets to strategic partnerships. Some deals are not a win-win anymore, and Cyprus was first in line.

According to TASS news agency, Cyprus suggested making exceptions for some groups of companies.

Representatives of the Cypriot finance ministry demanded that a number of exemptions be made for state-owned companies, companies whose securities are listed on the stock exchange, as well as legal entities supervised by investment groups. However, the Russian side considered that the proposed circle of companies was too wide.

In case of a no-deal, it will become less profitable for Russians to maintain Cypriot companies. They are already under pressure by European tax authorities, added to the new measures by the Russian government.

In a comprehensive assessment of the situation, Vedomosti business daily rounded up viewpoints from the financial sector, where it appears that the impact of the new terms go beyond dividends.

KPMG Russia explains that tax on royalties paid to Cyprus will not be spared either, as they would also increase from 0 per cent to 20 per cent, a direct hit to the owners of patents and trademarks, which have been transferring royalties under licensing agreements. The costs of the transport business and vessel-leasing companies will also increase.

Russian companies that receive dividends from Cypriot subsidiaries will not be able to take advantage of a preferential zero rate (if the Russian company has owned more than 50 per cent of the Cypriot company for more than a year) and will have to pay a tax on such dividends of 13 per cent, according to PwC Russia. Also, tax residents of Russia, who receive a salary in Cyprus or wish to sell real estate in Cyprus will have to pay tax in both countries.

If negotiations come to a standstill in the coming months, Russia will be forced to denounce the agreement in the fall, a spokesman from the Russian finance ministry said, according to Vedomosti.

The Cypriot government wants a fair approach from Moscow, but not all the concerned EU countries have been notified.

In the near future, Russian businesses will be forced to look for alternative jurisdictions, such as the Netherlands or Switzerland, or transfer foreign structures to Russia, including to special administrative areas (offshore zones within Russia) established in 2018.

Either way, this would be a huge loss for the Cypriot services sector.