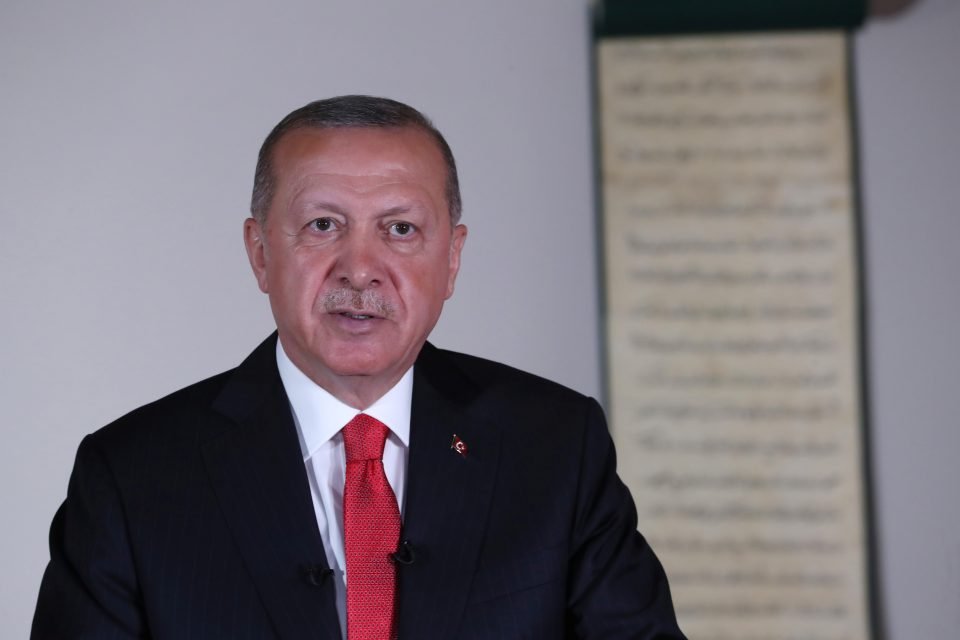 Recep Tayyip Erdogan will continue as leader for a long time.

The questions which follow could be referred to as ‘one-million-dollar’ questions. Whether the responses have any value or are worthless is for you to judge.

Is it feasible to expect Greek Cypriots and Turkish Cypriots to live side by side?

I believe that this is feasible. Most Greek Cypriots and most Turkish Cypriots are peace-loving people, who wish to live under conditions of peace, security and prosperity. Clearly, extremist minority elements exist in both communities seeking to create problems, as they have done in the past. Systems must simply be put in place to neutralise these elements.

Is it realistic to hope that Turkey will stop intervening in the affairs of Cyprus?

Ending northern Cyprus’ dependence on Turkey is a basic condition for reunifying the island and is a goal sought by most Turkish Cypriots. The desired independence may be sought and secured with the support of the European Union, the United Nations and others friendly towards Cyprus powers. The desired independence can only be achieved with the consent and the commitment of Turkey, but it also entails the active support of the Greek Cypriots.

Is Turkey willing to terminate its suffocating political and economic embrace of northern Cyprus?

Only Turkey can answer this. Indeed, it is important to make Turkey face up to her responsibilities by calling on her to do so. What is certain is that the UN secretary-general as well as the European Union understand this necessity and will help us in reaching an agreement.

Can we trust Turkey to act in good faith and to respect her undertakings?

We should not trust Turkey blindly. We can, however, seek and secure reasonable assurances that she will respect the agreements entered into and face serious consequences if they are breached.  The logical question is the following: What is more dangerous, a Turkey in continuous confrontational mode or a Turkey that has accepted a harmonious coexistence with her small neighbour through a system of agreements, guaranteed by the UN, the EU and possibly other international powers?

Is it really possible to seek the reunification while Recep Tayip Erdogan is Turkey’s leader?

All the indications suggest Erdogan will continue as leader for a long time. It is natural for the leader of Turkey to serve its interests. However, I believe that he is an intelligent politician who can see that a peaceful settlement will hugely benefit Turkey.

How is it possible to communicate with Erdogan in the face of repeated provocations such as the conversion of Hagia Sophia into a mosque?

Understandably this action is distressing to Greeks because it is a reminder of the capture of Constantinople, the uprooting of the Greek elements of Pontos, of Asia Minor and – more recently – of Constantinople itself and the Turkish invasion of Cyprus. However, this action step underlines another important fact:  that, in contrast to the European Union and to Mustafa Kemal Ataturk’s Turkey, today’s Turkey is a Muslim country in which there is no separation between religion and the state. Turkey is not a secular state and, therefore, it cannot become a member of the European Union, nor can it have the political and economic guardianship of a part of an EU member state (Cyprus). To transmit this message with resolutions and formal pronouncements serves no purpose other than to allow us to let off steam. What we need to do with tact and consistency is to whisper in the ears of all those who are in a position to understand our predicament that we need their help to overcome this problem and to do so will serve their own long-term interests.

What about Turkey’s claim on Cyprus’ exclusive economic zone?

I believe that all the disputes between Cyprus and Turkey must be placed on the table and resolved simultaneously, in the context of a comprehensive agreement. There is no point in tackling one aspect and leaving all the other fronts open. The developments taking place over hydrocarbons are such that they facilitate a comprehensive settlement. The future of oil as a source of energy is limited and from now on the emphasis will be on developing solar and wind power generation.  The European Union as well as petroleum producing countries, such as Saudi Arabia, have committed to press on in this direction and to gradually (between 2030 and 2050) substitute oil with green energy sources. I believe that the EEZ problem must and can be resolved within the framework stipulated by international arbitration rules.

Is there a risk of creating precedents at our expense, if we make concessions which we will be unable to retract if the negotiations collapse?

In conclusion, I say that a friendly Turkey is preferable to a hostile Turkey, who wants to punish a small neighbour because it creates headaches. At least, we should be in a position to argue that we have offered Turkey an opportunity to resolve the problems that stand between us in a conciliatory and peaceful manner and, instead, she has chosen to throw the chance we have offered into the dustbin. Furthermore, we should not lose sight of the fact that, if we genuinely wish to see the European Union adopting a common foreign policy, we should be prepared to make concessions that we may find painful.