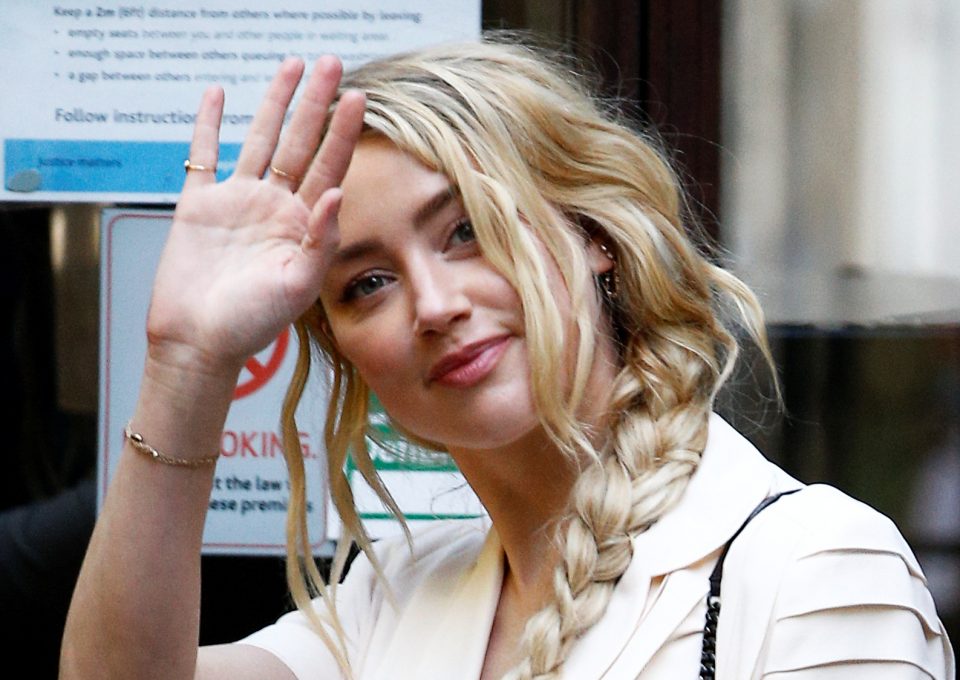 American actress Amber Heard told London’s High Court that her ex-husband Johnny Depp had threatened to kill her, testifying on Monday as a witness in the Hollywood star’s libel action against a British tabloid.

Depp is suing News Group Newspapers, publishers of the Sun newspaper, over a 2018 article which labelled him a “wife beater” and questioned his casting in the “Fantastic Beasts and Where To Find Them” franchise.

The 57-year-old actor – who earned a fortune from his role as Captain Jack Sparrow in the “Pirates of the Caribbean” movie series – told the court last week that all of Heard’s allegations of physical and verbal abuse were untrue. He denies ever being violent with her or with any other woman.

In a sworn written statement to the court, released as she began her oral evidence in the witness box, Heard said she had been severely abused by Depp.

“Some incidents were so severe that I was afraid he was going to kill me, either intentionally or just by losing control and going too far,” she said in the statement.

“He explicitly threatened to kill me many times, especially later in our relationship.”

Heard, 34, said the actor would obsess about her appearance and would call her “a slut”, “fame-hungry” and “an attention whore” if she wore certain outfits.

“The physical abuse included punching, slapping, kicking, head-butting and choking me, as well as throwing me into things, pulling me by my hair, and shoving me or pushing me to the ground. He threw things at me, especially glass bottles.” she said.

Heard also said that after his rages had abated, Depp would blame his actions on an alter ego he would call “the monster”.

Heard was asked by Eleanor Laws, a lawyer for Depp, about allegations from his side that the couple had clashed over whether to sign a pre-nuptial agreement and that she was motivated by money.

Heard said she was “not interested in Johnny’s money, never have been”. She said the actor had told her he would rip up any pre-nuptial agreement and told her “the only way out is death”.

Depp says the accusations are a hoax, with some collated for years as part of an insurance policy by Heard. Witnesses called by his legal team have concurred with his version of events.

His former long-time partner Vanessa Paradis, the mother of his two children, and actress Winona Ryder, to whom he was engaged in the 1990s, said he was never violent and they do not believe Heard’s allegations.

Can Greek Cypriots and Turkish Cypriots live side by side?

Back at the Brexit table, UK and EU try to tackle fish

‘I’m 83, I don’t give a sod’; UK pensioner sums up frustration with new Covid curbs