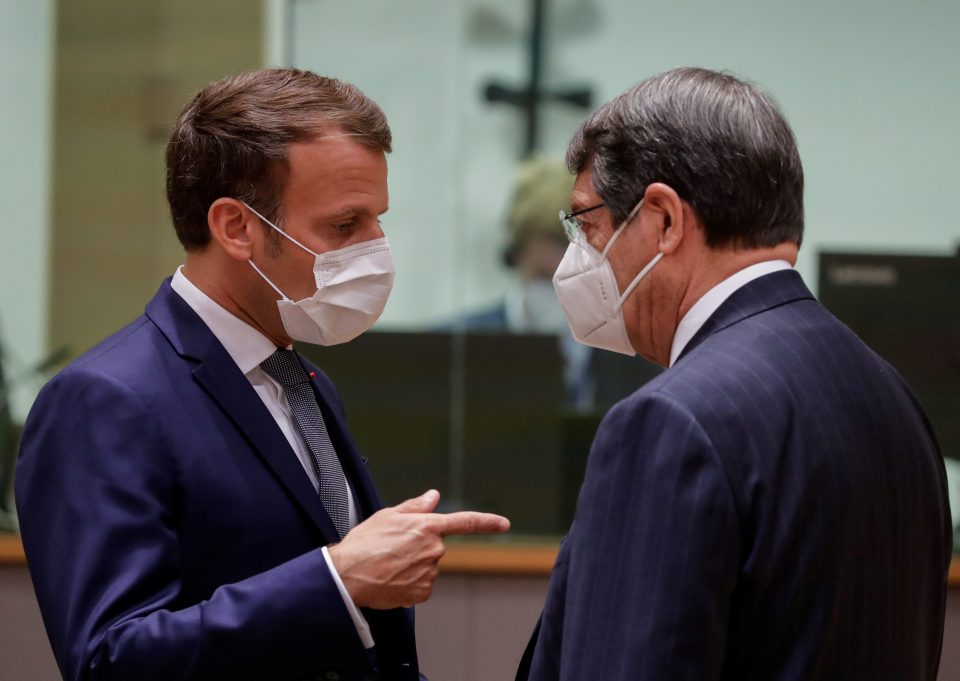 President Nicos Anastasiades will have a meeting with French President Emmanuel Macron, on Thursday, July 23, in Paris.

Their meeting is set to take place in the morning, presidency news release says.

Government Spokesperson Kyriacos Kousios announced last Friday that Anastasiades had accepted an invitation from Macron to visit Paris this week.

During his visit, Anastasiades will hold talks with Macron about issues high on the EU agenda as well as developments in the Eastern Mediterranean, Kousios said in a written statement.

Over half of missing persons cases remain unresolved

On eve of bankruptcy, U.S. firms shower execs with bonuses