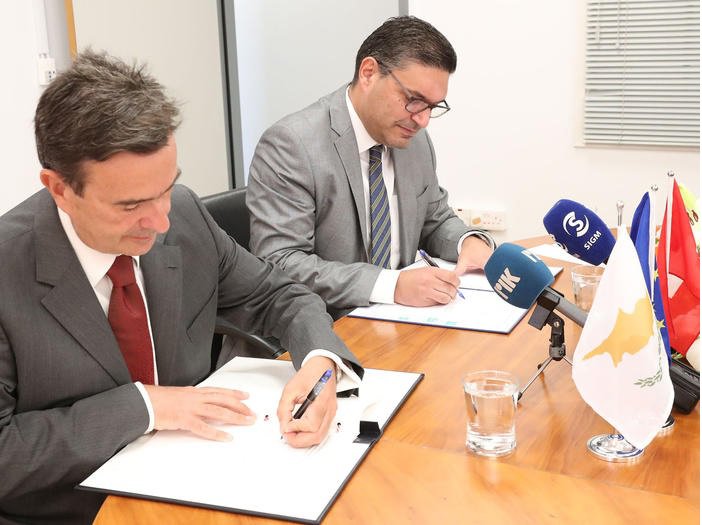 Cyprus and Switzerland on Monday signed a protocol for the avoidance of double taxation.

The agreement was signed between Finance Minister Constantinos Petrides and the Ambassador of Switzerland to Cyprus Dr Pierre-Yves Fux in Nicosia.

The signed Protocol introduces, among others, the minimum standards of the Base Erosion and Profit Shifting (BEPS) actions of the Organisation for Economic Co-operation and Development, related to bilateral agreements and other amendments that have been bilaterally agreed upon.

The government said in a statement that since the Double Taxation Convention with the Swiss Federation has not been covered by the Multilateral Convention, the aim of which was to introduce  automatically and speedily BEPS Actions, the main amendments in the protocol include the incorporation of specific wording in the Preamble of the Convention and the introduction of the ‘Entitlement to Benefits’’ Article. In addition, specific wording was introduced in the ‘Mutual Agreement Procedure’ Article.

“Upgrading and expanding the network of Double Taxation Conventions is of high economic and political importance and aims to further strengthening and attracting   investments by promoting Cyprus as an international business centre,” a written statement said.
Cyprus was confident that an environment that provides certainty in tax matters was conducive for the promotion of investments and growth and job creation, the minister added.