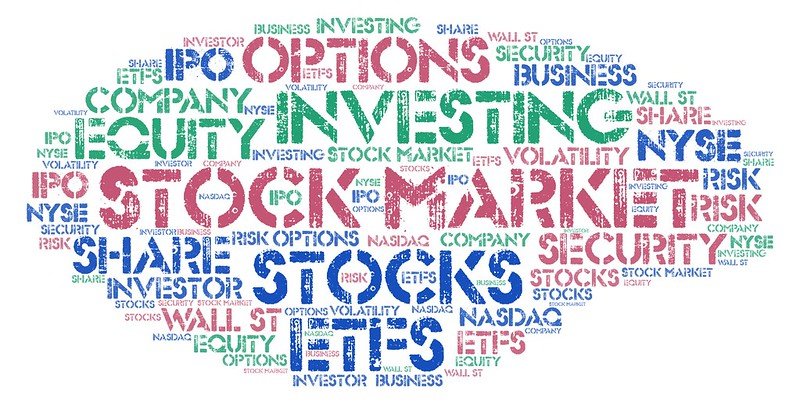 Asian shares were downbeat on Monday with oil and copper also soft, as a spike in global coronavirus cases hung over markets awaiting efforts from the euro zone and United States to stitch together fiscal stimulus plans to fight the pandemic.

MSCI’s broadest index of Asia-Pacific shares outside Japan slipped 0.2 per cent, reversing early gains after E-mini futures for the S&P 500 turned negative to be down 0.4 per cent.

Australian shares were among the biggest losers, falling 0.6 per cent, after coronavirus cases in the southeast state of Victoria continued to rise.

Japan’s Nikkei, which had started firm, faltered by late morning to be last off 0.35 per cent after data showed the country’s exports suffered a double-digit decline for the fourth month in a row in June.

Chinese shares bucked the trend with the blue-chip CSI300 index up 0.8 per cent.

More than 14 million people have been infected by the novel coronavirus globally and nearly 602,000 have died, according to a Reuters tally.

Investor focus is on a European Union Summit where leaders are haggling over a plan to revive economies throttled by the coronavirus pandemic.

The leaders are at odds over how to carve up a vast recovery fund designed to help haul Europe out of its deepest recession since World War Two, and what strings to attach for countries it would benefit. Diplomats said it was possible that they would abandon the summit and try again for an agreement next month.

“The commitment by EU leaders in extending talks, and reports of further talks if no agreement is reached today, shows the desire to have the recovery fund in some form,” said NAB analyst Tapas Strickland.

However, it was likely to be “a very long and winding road” before a deal is reached, he added.

In the United States, the Congress is set to begin debating a new aid package this week, as several states in the country’s South and West implement fresh lockdown measures to curb the virus.

The virus has claimed over 140,000 U.S. lives in total since the pandemic started, and Florida, California, Texas and other southern and western states shatter records every day.

The United States, with 3.7 million total cases, has almost as many infections as the next three hardest-hit countries combined – Brazil, India and Russia.

“Wall Street remains upbeat, but sentiment on Main Street is turning grim in response to the upsurge in COVID-19 cases that is prompting a renewal of lockdown restrictions,” Oxford Economics said in a note.

“Furloughed workers are more pessimistic about getting their jobs back; they are also becoming more concerned about the loss of income if a fiscal package with new relief is not forthcoming.”

Fiscal support is also a focus in Australia where the government will release a ‘mini budget’ later this week.

In commodities, spot gold eased a tad to 1,807.6 an ounce to hover near a nine-year top.

Prices for copper, a barometer of economic growth, fell on Monday after data showed rising inventories in Chinese warehouses and as climbing coronavirus cases threaten a sustainable global recovery.