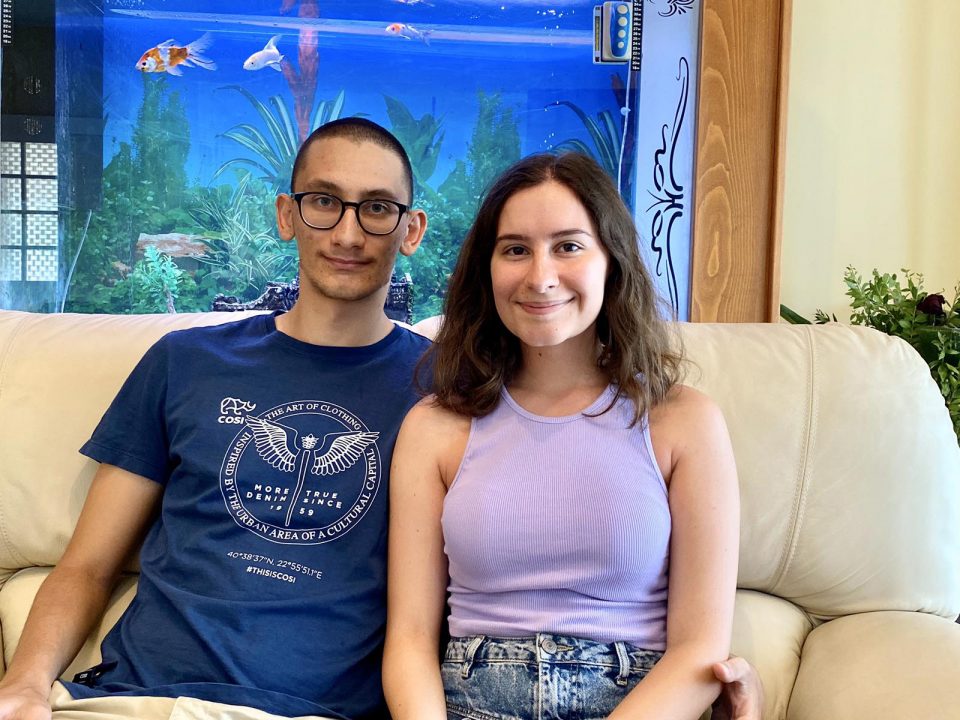 The average mark in core subjects in the Pancyprian exams remains below 50 per cent for 2020 with only 13 students reaching a perfect score.

The results of the Pancyprian exams became available on the website of the ministry, education minister Prodromos Prodromou announced on Monday morning.

Because of the coronavirus, the ministry and the examination board had to revise several scenarios on how to conduct the exams, the minister said, but managed to succeed.

“Despite the imposed changes in the calendar due to the emergency conditions and the pandemic, the exams were organised normally and with complete success. All the provisions of the current legislation have been followed strictly and without exception in order to ensure the integrity and objectivity that make these examinations an institution whose credibility is widely recognised.”

The low scores achieved in the exams were criticised early on, however.

Monday’s results show that of the more than 7,000 students who took them only 13 managed to get the perfect score of 20 out of 20. Two of them, Irini and Marios Skitsas from Paralimni lyceum, are twins.

In his statements, Marios Skitsas, who secured a place at the medical school, said “I am very happy because the efforts of so many years have been rewarded and I feel proud of my achievement and the effort I made.”

While he chose medicine his sister secured a position at the law school.

Dimitrios Francescou from Aradippou, another student with top grades, now serves in the army.

“I was very happy with the results because it proves that my efforts both this year and in previous years were rewarded and I managed to achieve my goal,” he commented.

Asked what he is planning to do, he replied “I have not yet decided whether I will go to Greece or stay in Cyprus for my studies. I will decide when I complete my military service.”

Louisa Kampanella, a student in Paphos, is also among the 13. Like Marios Skitsas, she decided to study medicine.

Speaking to reporters, she said the year was quite difficult, especially because of the coronavirus. However, with planning and hard work it was not impossible.

As in previous years, the average mark in core subjects remains below 50 per cent. Though there were some improvements in several subjects, such as modern and ancient Greek, in maths and in history, Prodromou admitted that all other subjects registered lower average marks compared to last year.

Some 7,351 candidates initially applied to participate. Of these, 5,318 aspired to find positions in the higher education institutions of Cyprus and Greece, where currently 2,809 positions are available, 1,757 at the University of Cyprus, 870 at the Cyprus University of Technology, 94 at the Higher Hotel Institute of Cyprus and 88 in the military schools of Greece.

Of the applicants, 7,295 participated in the exams.

As the minister explained, the exams were held according to the current system and supervised by the head of the exam centre in each district.

Essays were graded in accordance with the provisions of the relevant legislation. 394 teachers worked on the grading. Each essay, which remained anonymous, was graded by two persons. In case there was a difference of more than 10 per cent,  it was re-graded by a third educator.

“According to the current legislation there is no case of re-examination or other re-evaluation. The overall control of the grades and the relevant sums is done by special software of the examination service that leaves no margin for error,” the minister’s announcement said.

The results are available here: www.moec.gov.cy

Teenage Cypriot hacker extradited to the US due in court Monday