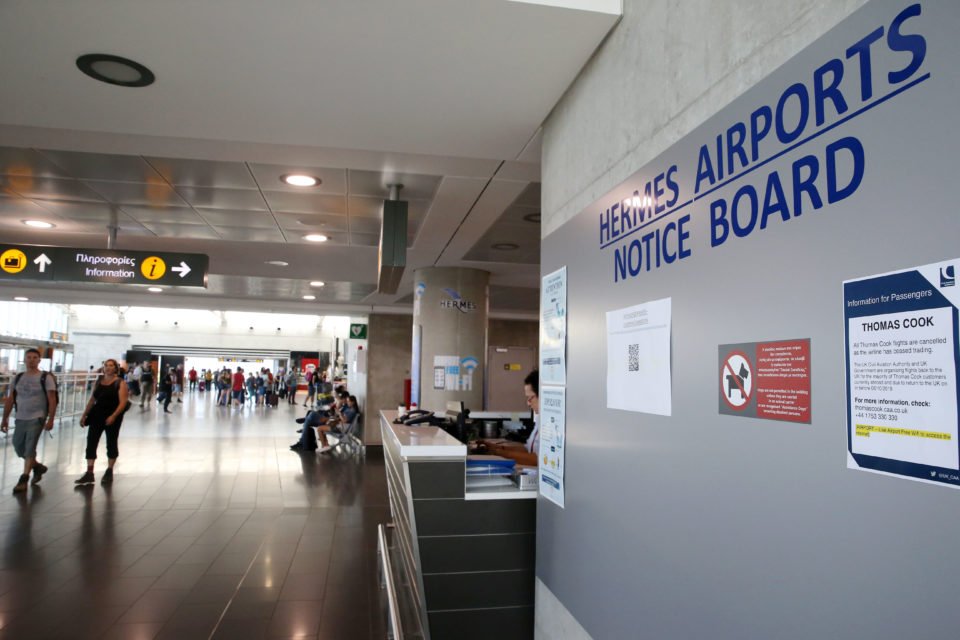 Ten women are being held after a tip-off claimed that they arrived to engage in sham marriages with third-country nationals.

Their flight landed on Sunday afternoon and the women were detained at Larnaca airport.

Five of the women reportedly told police that another person had paid for their tickets and that they were promised money to engage in the sham marriages.

A further four women told the police that a compatriot had purchased their tickets for them. It was not immediately clear however from which country they came or what their nationality is.

All ten women were interviewed by members of the anti-trafficking unit. After the interviews it was evaluated that they were not victims of human trafficking.

Police forbade the women entry into the Republic and they are now at a special area at Larnaca airport.

Back in May, Interior Minister Nicos Nouris warned that there has been a sharp increase in sham marriages – especially over the last two years.

Nouris said that in 2018 and 2019 about 3,600 suspicious marriages held in Cyprus were referred to the police for further investigation.

“Furthermore, around 1,600 sham marriages were officiated in the same town hall, which raised our suspicions even more,” Nouris said.

In June, the minister announced a raft of measures to curb migration flows. The three-pronged approach sets its focus on sham marriages, toughening entry rules for foreign students and creating a list of 21 ‘safe countries’ whose nationals will not be considered for asylum.

Christodoulos Tselepos, president of the refugee review authority, in June also pointed the finger at municipalities for participating and facilitating sham marriages.

“In some cases out of 100 weddings [in a municipality] perhaps 90 are shams.”

He also said municipalities bear much of the responsibility and those found to be participating should be punished.