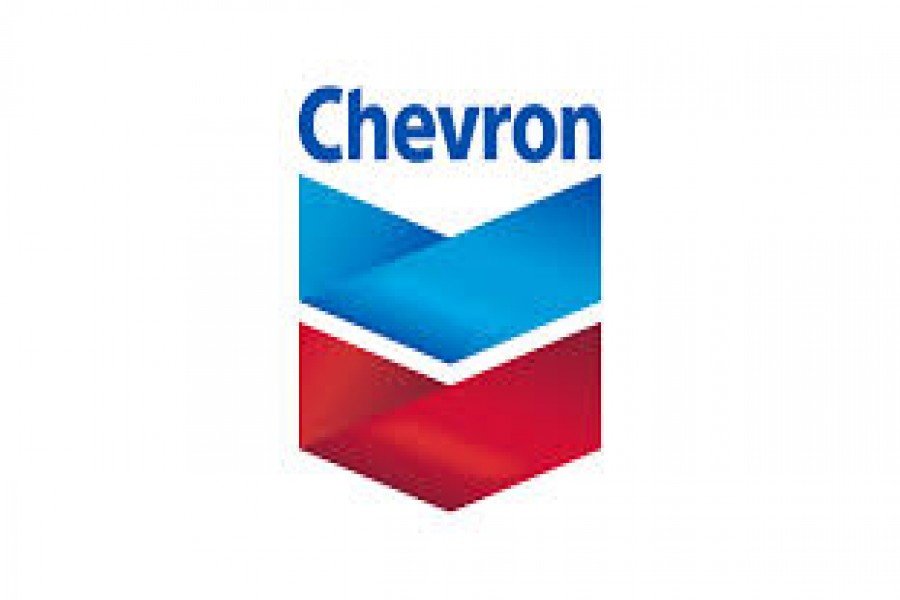 After months of inactivity, oil and gas M&A may have gotten a kickstart with Chevron’s $13 billion all-stock transaction, including $5 billion in equity, for Noble Energy.

Equally important, however, is that the acquisition will finance Noble Energy’s $8 billion debt, and keep it as a major player.

“Much of Noble’s upstream value comes from its positions in Israel and Cyprus,” writes Jean-Baptiste Bouzard, an industry analyst with WoodMac. Bouzard thinks that the acquisition will boost development plans for Noble’s Aphrodite discovery, offshore Cyprus, as well as ramping up production from its flagship assets in Israel, Tamar and Leviathan.”

“Noble’s position in Israel is the company’s crown jewel. Israel will provide Chevron with a new core international geography that will rebalance the portfolio towards gas and provide a springboard to capture further upside potential in the region,” Bouzard added.

The position in Israel includes Noble’s stake in Israeli offshore gas fields, as well as Cyprus’ adjacent Aphrodite, where it is a joint venture partner with Shell and Delek.

“Although on a smaller scale than its proposed $50 billion bid for Anadarko,” said Tom Ellacott, senior vice president of corporate analysis at Wood Mackenzie, the acquisition of Noble will go “further in reducing the concentration of Chevron’s upstream portfolio around core anchor positions in the Permian, Australian LNG, Kazakhstan and the U.S. Gulf of Mexico.”

Bouzard added: “Both companies also recently entered upstream Egypt, with a focus on frontier exploration in the offshore Herodotus basin.”

Ellacott said: “Noble’s portfolio in the DJ basin will add a new play to Chevron’s US unconventional portfolio. It also provides complementary Permian acreage that will enhance Chevron’s strong position in the Delaware basin.”

Analysts say that Chevron’s strategy is based on maintaining dividend growth. So further investment in its core portfolio, which now includes Cyprus, is to be expected, despite the sharply lower gas prices that have taken the bottom out of the market today.

Tepak paving the way as a university of the future