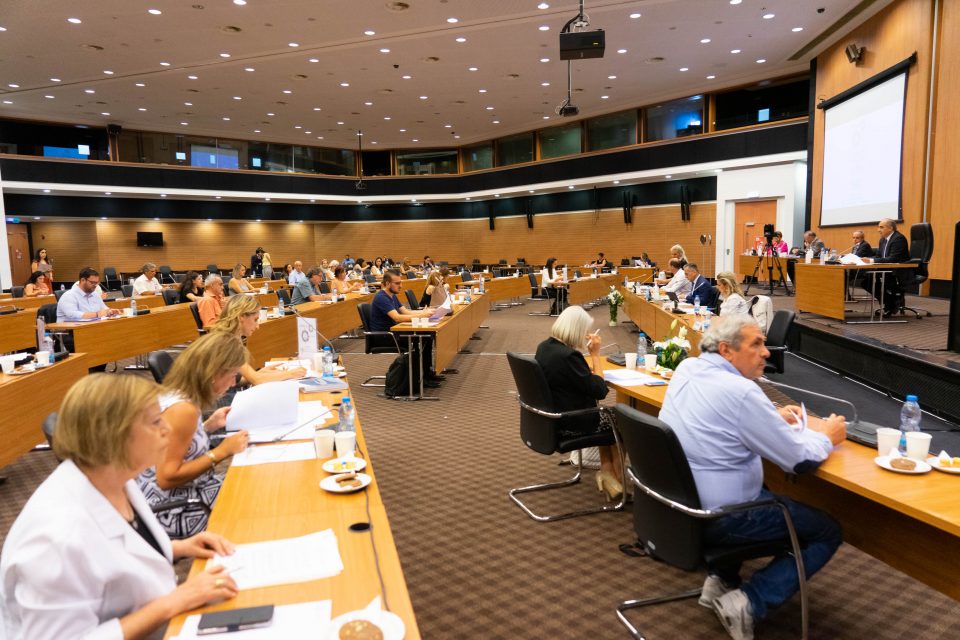 Suggestions made by the second session of the parallel parliament for civil society will be taken on board by MPs when the House reconvenes after the summer, House President Demetris Syllouris said on Tuesday.

“As the new session of parliament begins in September, the promotion of your decisions and suggestions are set to take place,” Syllouris said.

The House of Representatives decided to create the parallel parliament in May, as it aims to reach out and engage with more sectors of society.

It was imperative, Syllouris said, that MPs not only carry out legislative work and parliamentary activities, but also listen to the problems of their constituents on an organised basis and to ensure there was a permanent dialogue with them.

Such an institution would increase the participation of people in political life who are now mere spectators, the House president said.

The parallel parliament for civil society has set up four committees which focus on the individual.

“The value of expression, reason and critical thinking are invaluable at all times, but especially at a time when the world is undergoing a humanitarian crisis,” Syllouris said.