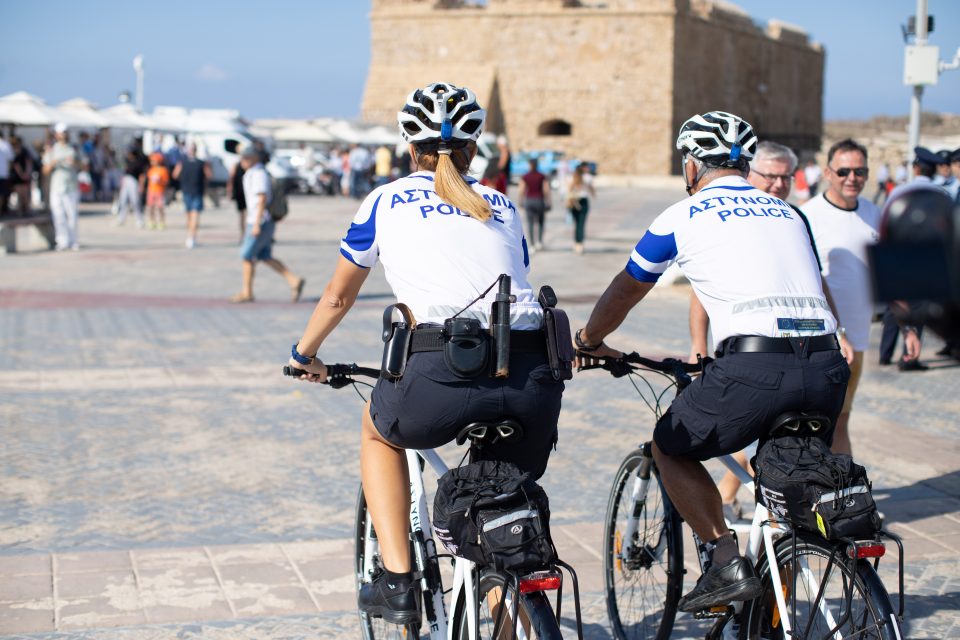 Police officers on bikes have been introduced this summer in all coastal towns, chief of the crime prevention unit Vyrona Vyronos said on Tuesday.

Wearing blue shorts and white Tshirts, the officers will act on a year round basis in towns other than Famagusta.

Vyronos, of the crime prevention unit, noted that although the programme is in its early years of operation – which began in 2017 – the results are very encouraging.

Vyronos also praised the EU for funding the bicycle unit.