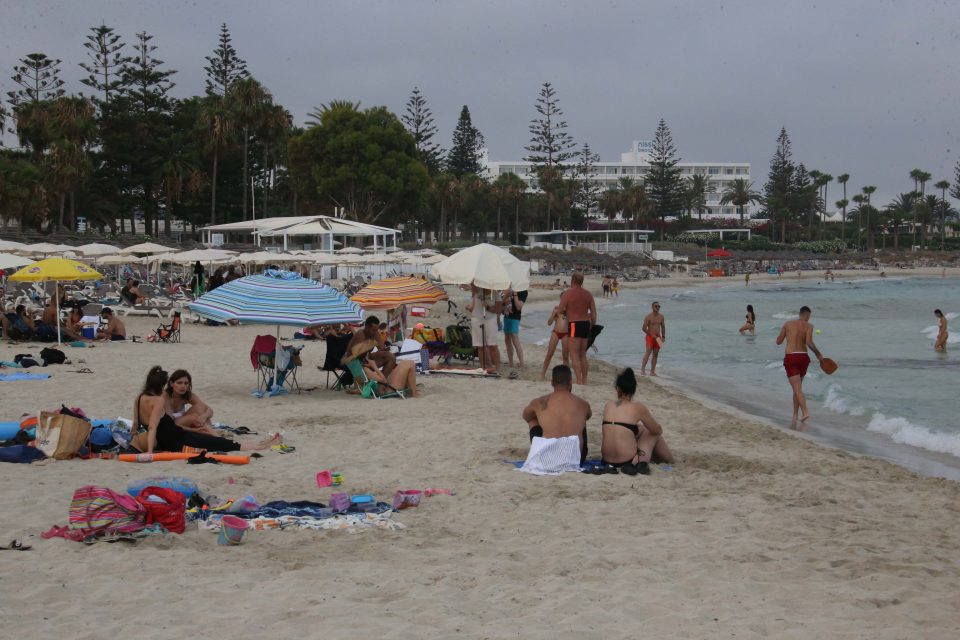 Estimates for tourism arrivals have been slashed by 50 per cent as the deputy tourism ministry now expects only 100,000 arrivals in August – just 18 per cent of last year’s figure.

The initial aim of 200,000 tourists was set in March by Deputy Tourism Minister Savvas Perdios.

Due to ongoing uncertainty in Cyprus’ main markets – especially Britain – this number has been revised.

“Following communication which we had with British tour operators in the past few weeks the goal is being revised to 100,000 in the best-case scenario,” Perdios said on Tuesday.

August is traditionally the busiest month but speaking to the Cyprus News Agency CNA, Perdios reiterated that since the traditional markets remain outside of category A (no test needed) this has led major tour operators to sideline Cyprus.

He further pointed out that the estimates take into account the scenario whereby in the second half of August Britain is placed into category A – which would entice tour operators.

“We estimate that in the best-case scenario, we’re anticipating flights around the end of August but… it’s hard for me to imagine that we will surpass 100,000 until the end of August,” he said.

He tempered expectations for the rest of the year as he highlighted that the estimates for 2020 have not been calculated due to ongoing uncertainty.

Statistics for July 9 to 15 show that just over 24,000 foreign nationals arrived with the single largest group, 36.5 per cent, arriving from Greece.

The figures were confirmed by an official at the deputy ministry for research, innovation and digital policy which is closely linked with the Cyprus Flight Pass website.

The main reason foreign nationals gave for their travel was holidays, with just over 52 per cent saying so. A further 21 per cent said they were visiting friends or family and 11 per cent cited business reasons.

The island’s strong selling points of offering a safe and sunny retreat have not yet translated into the number of tourist arrivals some had hoped.

Cyprus is not alone in the crowded Mediterranean tourism market but it appears that many of the other destinations are also lagging behind expectations.

Other top tourist destinations, such as the Balearic Islands and Catalonia have made it mandatory to wear face masks everywhere regardless of social distancing.

Notably, however, many other Mediterranean hotspots do not require tests upon or prior to entry into the country.