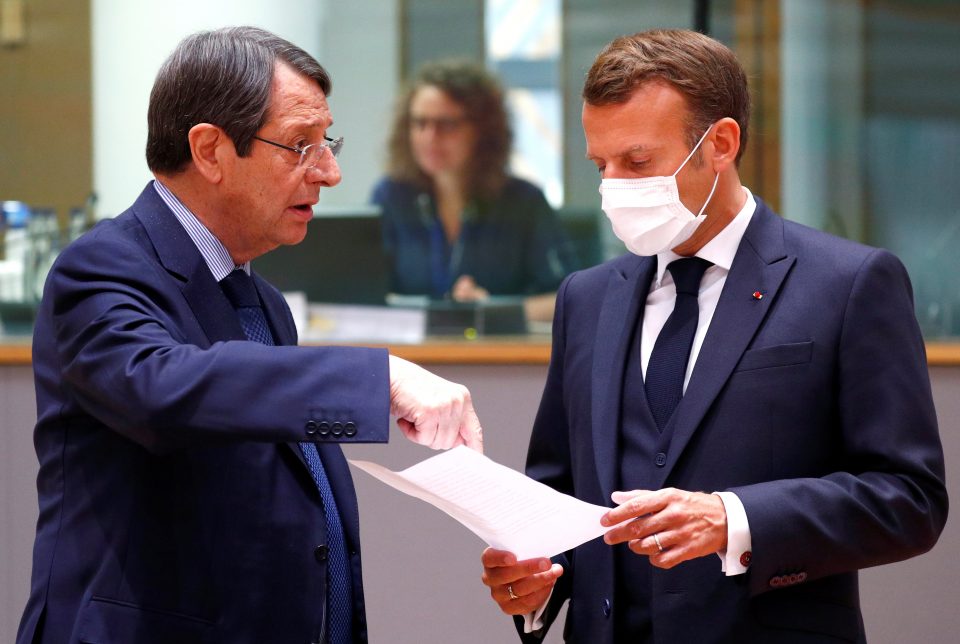 President Nicos Anastasiades will meet on Thursday morning in Paris with his French counterpart Emmanuel Macron.

The meeting is scheduled to begin at 10:30 French time after which they will make statements to the press.

According to an official announcement, the two presidents will discuss bilateral relations, the cooperation in the fields of energy and defence, Turkish provocations in the Eastern Mediterranean in the field of energy, as well as issues related to the agenda of the EU.