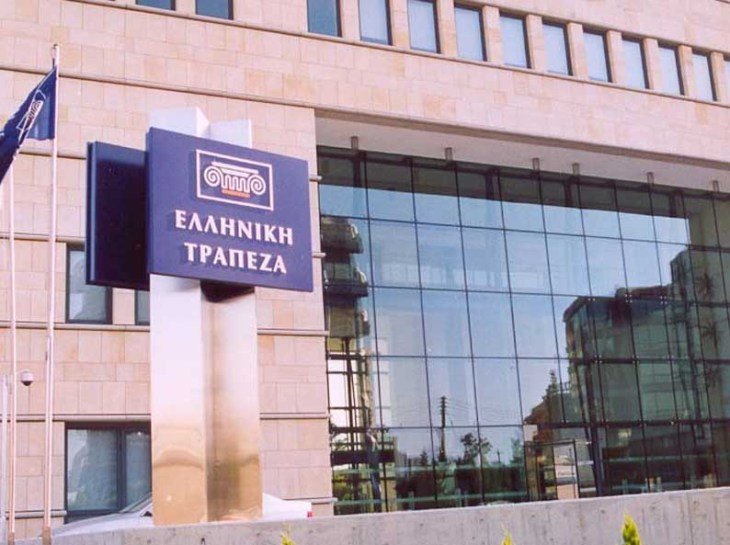 Lawmakers on Tuesday decided to transfer to the House legal affairs committee a government bill amending the Law of Evidence, which would grant credit-acquiring companies (CACs) the same rights as banks in matters of legal disputes with debtors.

The main change brought about by the amendment would shift the burden of proof regarding matters of debt, from the CACs to the borrowers.

In parliament, MPs heard the proposed amendment will affect thousands of debtor cases pending before the courts.

Due to the bill’s complex legal nature, the House finance committee said the legal affairs committee was better suited to handle it.

Main opposition Akel said it was against the amendment outright as it appears to be tailor-made to benefit big business interests, including Cypriots.

Party MP Aristos Damianou cited remarks by the finance ministry, according to which the changes will ensure the capability of credit-acquiring companies to continue pursuing current lawsuits before the courts.

“Whichever committee this unacceptable item of legislation goes to, we shall not support it, as it’s clear what its aim is,” Damianou said.

Independent MP Anna Theologou told the Cyprus Mail that the law as it stands already places the burden of proof on debtors in litigation with banks. The amendment now would extend this state of affairs to CACs who bought the loans from the banks.

And if passed, the amendment would have retroactive force.

“Up until now, the bank would need to show its bookkeeping data to the court, for example bank statements and so forth, and cite this as proof that the borrower owes, say, €100,000 – because that’s what it says on the statement,” said Theologou.

“The borrower could then produce his or her own data, acquired from the bank, to challenge the amount owed – for instance showing that certain interest rate charges were too high. The key point was that at least debtors had access to data to make their case.

“But now with the amendment, debtors facing CACs in court don’t have access to this data because the CACs themselves do not keep them. CACs tend to bundle loans into packages and don’t have detailed data on each loan.”

In short, Theologou said, the proposed change will make it even tougher on debtors to challenge the other party – for instance it will be harder to obtain a court injunction temporarily halting foreclosure proceedings.

According to the MP, it all comes down to the very concept of a fair trial, which this single amendment would single-handedly topple.

It’s understood that currently before the courts there are 2,936 cases involving debtors versus CACs; the total value of the loans in question is €648m.

That works out to an average of about €200,000 per case; these values, Theologou said, make it fairly obvious that many, if not most, of the cases involve mortgages.

Our View: Historic EU deal would not have been possible last year