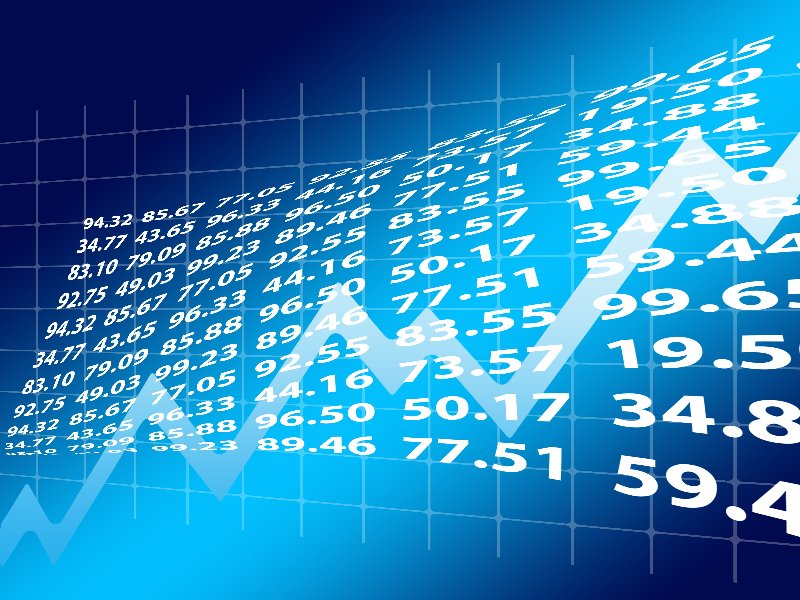 The euro stood at an 18-month high, silver soared and commodities forged ahead on Wednesday, as economic recovery hopes drove bets on rebounding world demand and a falling U.S. dollar.

Stock markets in Asia ground higher, except in Australia where a surge in coronavirus infections put pressure on bank and travel shares and the benchmark index fell 1 per cent. S&P 500 stock futures advanced 0.4 per cent in line with the relatively positive mood.

The euro’s rally was triggered by European Union leaders striking a deal for a region-wide rescue plan, a huge step toward both recovery and a stronger union.

The common currency surged to $1.1543, its best since January 2019, as investors bet an economic rebound would benefit currencies besides the dollar as global exports pick up and trade improves.

“It’s given the euro that afterburner, and it’s true for the Aussie as well … it went for broke once the dollar started unravelling.”

The Australian dollar hit a more than one-year high of $0.7144 on Wednesday and was further bolstered by strong domestic retail sales data.

Sliding real bond yields have added to the lustre of precious metals, at the same time that industrial demand has put silver on a tear. Spot prices for the metal, used in solar systems, rose 5 per cent on Wednesday and are up 15 per cent for the week.

“The silver-gold price ratio is still well short of the long-term average,” said Commonwealth Bank of Australia commodities analyst Vivek Dhar “We think that means that a sustained rally in silver can continue, particularly when demand hopes and supply concerns are added to the mix.”

Elsewhere there was a lid on optimism. The spread of the coronavirus in the United States and other hotspots such as India, Latin America, Tokyo and Melbourne, gathered pace and signs abound that economic recovery is far from assured in the shorter term.

Economists are expecting trade-sensitive South Korea to post its worst economic contraction in 20 years when second-quarter GDP data is published on Thursday.

MSCI’s broadest index of Asia-Pacific shares outside Japan rose 0.2 per cent to sit just below a five-month top made on Tuesday. Japan’s Nikkei dipped 0.2 per cent.

The United States also reported more than 1,000 deaths from COVID-19 on Tuesday, the first time the grim milestone has been passed since June, and President Donald Trump warned that things will probably get worse before they get better.

Republicans and Democrats are at loggerheads over the size of the next fiscal relief package as a month-end “fiscal cliff” deadline for extending unemployment insurance looms.

“It remains to be seen if Republicans and Democrats have the same resolve demonstrated by EU leaders to find middle ground by next week,” DBS analysts in Singapore said in a note.

“This concern was evident in U.S. equities.”

On Wall Street overnight the benchmark S&P 500 index poked in to positive territory for the year so far, but struggled for headway and closed 0.16 per cent higher.

The Dow rose 0.6 per cent, and the Nasdaq fell 0.8 per cent as investors sold a spectacular tech rally that has swelled titans Apple, Amazon, Microsoft and Alphabet so much that their market value exceeds that of all Japan’s equities combined.