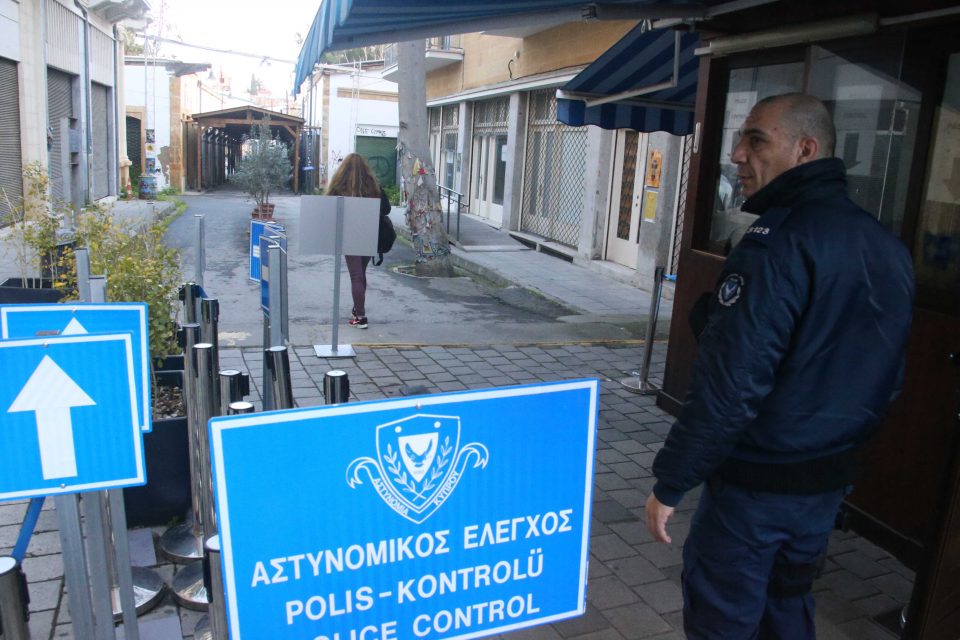 Whether the Ledra Street checkpoint in Nicosia reopens is solely a political decision, though the epidemiological situation looks good in both the north and in the Republic, Professor of Microbiology/Molecular Virology at the University of Nicosia Medical School Dr Petros Karayiannis said on Wednesday.

Speaking to CNA, he said during Tuesday’s teleconference with the bicommunal technical committee on health, the Turkish Cypriots pressed the point of reopening the Ledra Street crossing.

“The security measures in the crossings work normally from both sides. What the Turkish Cypriots have put forward is whether Ledras can reopen. We told them it is a political decision and no longer up to the epidemiological team.

“The epidemiological picture is good from both sides therefore if the two leaders proceed to open Ledras, they will,” he added.

As things stand now with requirements with crossings, tourists are effectively barred from going to the other side, Karayiannis said.

During Tuesday’s meeting, the committee also discussed migrants who arrive to the north and then cross over to the government controlled areas.

According to Karayiannis, Turkish Cypriots said migrants reach the shores in the north and cross using the buffer zone. Migrants who stay in the north are tested for the coronavirus, the committee was told.

As far as smugglers are concerned, “their answer (of the Turkish Cypriots) was they don’t know who smuggles them and if we have any information we should give it to them.”

Karayiannis said the north was making extensive efforts to keep imported cases of the coronavirus under control by expecting a test from all of them.

Turkey is in category B in the north, Karayiannis stipulated. They are asked to do a test before travelling and upon arrival.

Asked if the north has a better epidemiological picture than the government-controlled areas, Karayiannis said “I can’t say it’s better. We have a very good picture but they also have some imported cases which they detect.”

Since ports and airports in the north reopened, about 20,000 tests have been carried out, he added.

“Therefore, they detect all imported cases.”

20 women with rare beauty from around the world | The Talko