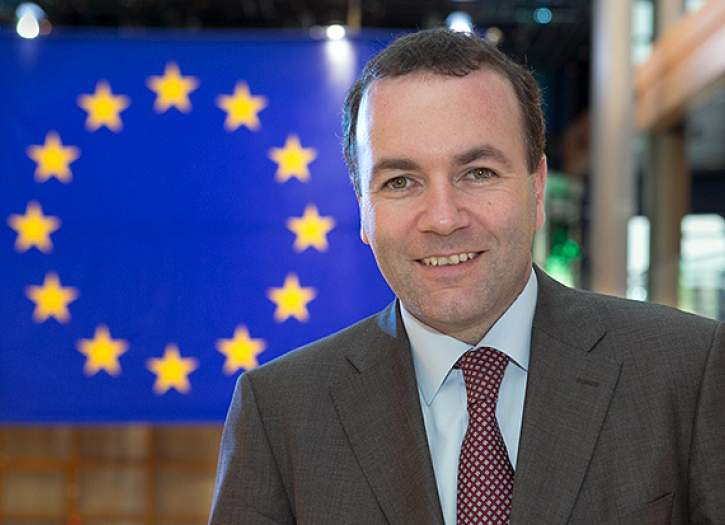 The EU is being called to consider greater sanctions against Turkey over “continued attacks to Greece and Cyprus” as repeated warnings have not yielded results.

Manfred Weber, leader of the biggest party in the EU parliament – European People’s Party (EPP), said on Thursday that the party would stand by Greece and Cyprus.

On Twitter, written in Greek, the EPP wrote: “Turkey closed the window which Ataturk opened to the world.”

“With several military actions in the Mediterranean provoking Greece and Cyprus, Turkey has closed the window to becoming a credible partner.”

The EPP further said that dialogue with Turkey has been ongoing, but now “the EU must impose sanctions!” and called on High Representative Josep Borrell to take action.

Turkey’s drilling activities in the eastern Mediterranean have already led to the EU imposing sanctions, but many quarters have called for widening their scope.

Weber, speaking at the EU parliament, made the comments as earlier in the week Turkey’s navy issued Navtex for seismic activity surveys – in the sea between Cyprus and Crete.

Turkey says it is acting within international law, has every right to carry out such activities and does not require permission for such drilling operations.

The heightened tensions come as the decision was made to revert Hagia Sophia into a mosque, which the EPP also condemned.