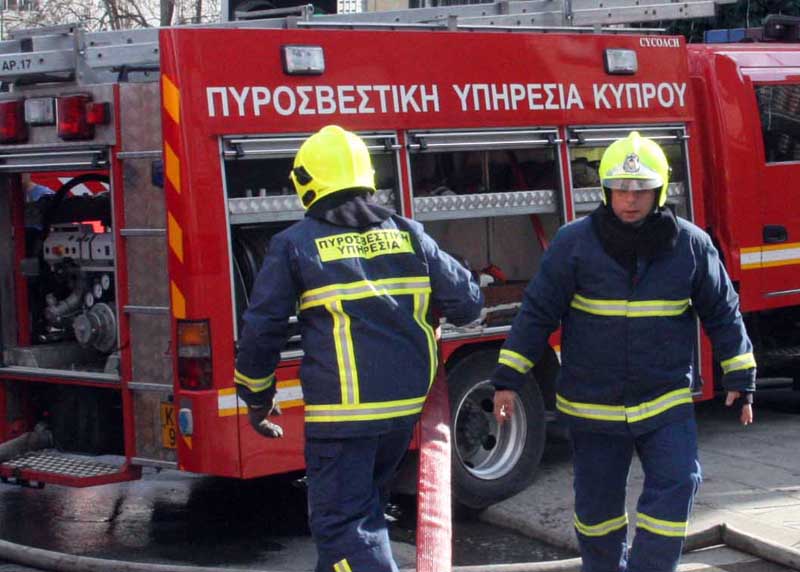 Two fires that broke out on Thursday afternoon, one in Zygi and the other in the village of Kiili in Paphos, necessitating large scale interventions from firefighters, were brought under control within hours, the fire service said.

The fire in Paphos was in a hard-to-reach area and burnt dry grass and wild brush. It broke out at 2.28pm.

The second fire in Zygi, broke out at 2.29pm at a grove for carob trees in the village.  Three fire trucks went to fight the blaze, Kettis said.

Giannis admits he had access to hoop during NBA’s hiatus