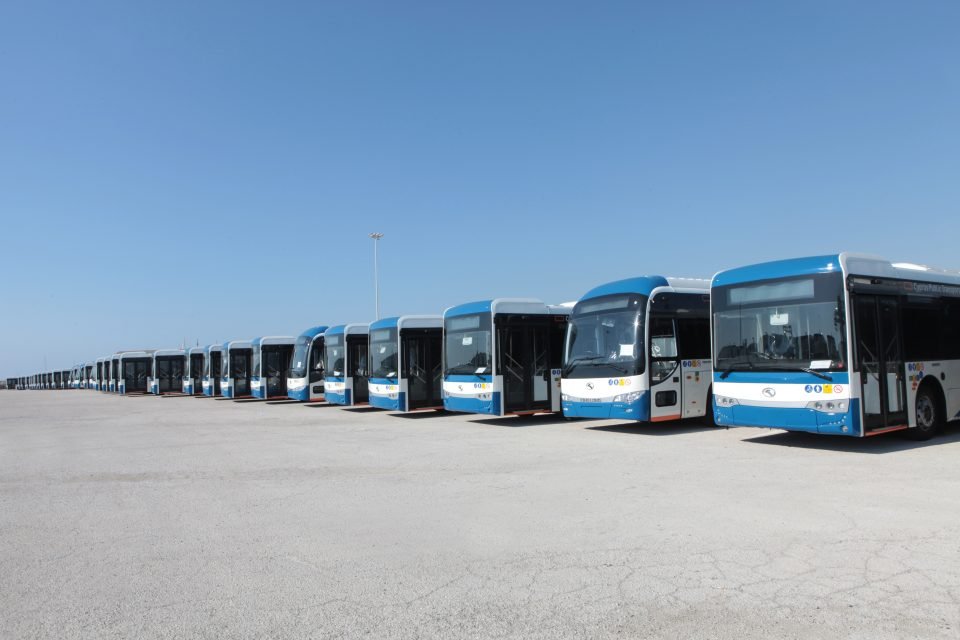 The transport ministry has ordered an investigation into the Cyprus Public Transport company, the new bus company operating in Nicosia and Larnaca, after several buses reportedly started moving when they were supposed to be parked, in one case causing a fatal accident.

On July 13, a 52-year-old bus driver and father of three was killed by his bus in an incident that took place at a terminal in Engomi.

Police said the driver had got off his bus — for reasons that are being investigated — when the vehicle moved forward after he reportedly failed to engage the handbrake. The driver tried to stop the bus but was crushed.

Workers’ union PEO at the time called for an investigation into the incident, noting that the company for which the driver worked had been operating for just over a week.

Transport Minister Yiannis Karousos requested the investigation after a driverless bus moved backwards at the Anthoupolis bus station before stopping at a fence, the third such incident after the new system started its operation on July 5, and questioned the level of training of the drivers.

The company responded by issuing leaflets with instructions for drivers on how to use the parking brakes and how to immobilise the buses.

It also announced it will provide additional training for the drivers.

CEO of Cyprus Public Transport Julio Tironi said the company has transferred 500 employees from the old bus companies, and is working on ironing out the problems, which includes having discussions regarding working hours and conditions with unions.

“500 human beings have their problems, and we are addressing them. It cannot happen in a week. We are asking for a bit of patience from the public,” he told the Cyprus Mail.

Giannis admits he had access to hoop during NBA’s hiatus