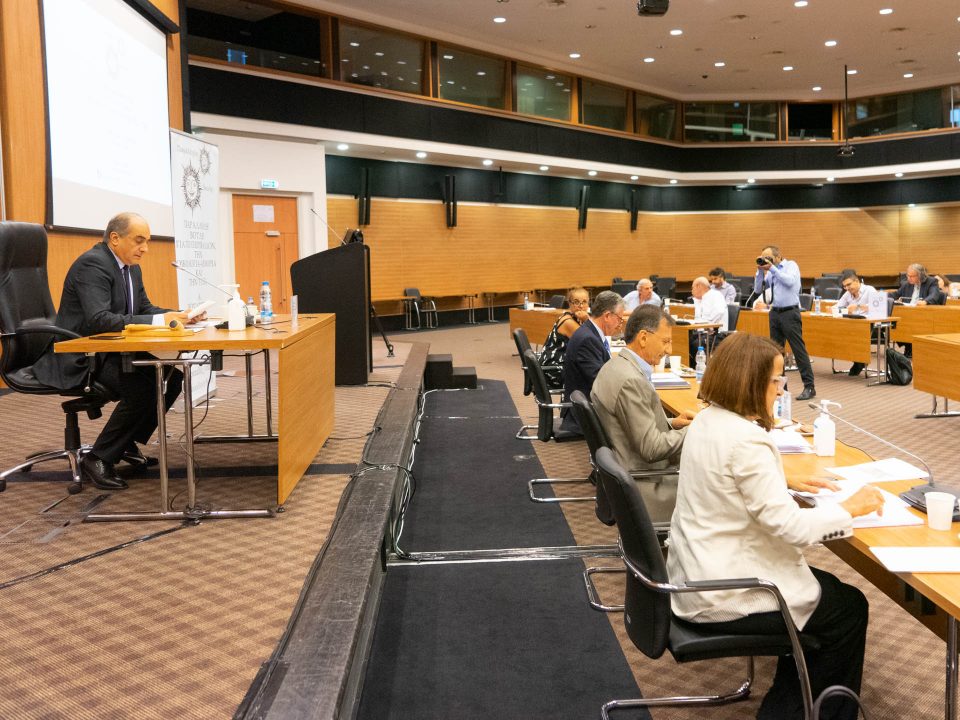 MPs on Thursday decided to transfer to an ad hoc committee a parliamentary probe into loan write-offs to political parties and to corporations affiliated to parties, which has come to subsume the matter of politically exposed persons (PEPs) with non-performing loans.

Summoned to the session of the House watchdog committee were the Central Bank governor, the auditor-general, the Registrar of Companies, and top executives of several banks.

However, before proceedings ever got underway, House president Demetris Syllouris, chairing, moved to transfer the discussion to an ad hoc parliamentary committee. Other MPs agreed.

With that, the guests were asked to leave the room. The MPs who remained, meanwhile, began proposing additional issues to the ad hoc committee’s terms of reference.

For instance, the panel’s terms of reference officially start in 2013, but ruling Disy proposes that the investigation of loan write-offs be extended all the way back to the year 2000.

Chiming in, House watchdog committee chair Zacharias Koulias said he would be asking authorities to provide the ad hoc panel with data on currency outflows during the time banks were shut right after the 2013 bail-in.

Disy’s Annita Demetriou cautioned that expanding the committee’s scope would swamp it and derail its proceedings from the main issue at hand – the writing off of loans by banks.

Last week, and after much back and forth, MPs voted to publish the list of PEPs with non-performing loans. The list was prepared by former Central Bank chief Chrystalla Georghadji and delivered to the House president in April 2019.

But in a twist, legislators also inserted a disclaimer, saying the final decision to publish the list rests with President Nicos Anastasiades.

MPs said the list was unreliable and incomplete. Others suggested ulterior motives on the part of the former central bank chief.

The dig was directed at Georghadji, hinting she had acted out of malice or at the least had done a shoddy job of preparing the data. Georghadji later dismissed this as a flimsy excuse, arguing that MPs had 17 months to ask for more details but never did.