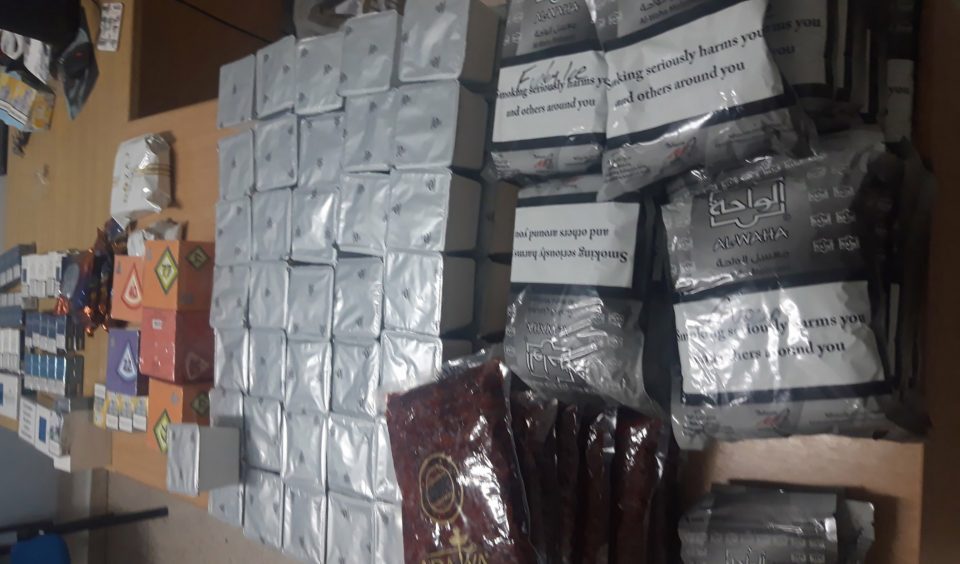 Larnaca police seized more than 100 kilos of shisha tobacco and ten boxes of cigarettes in Pyla on Thursday evening and arrested a woman in connection with the case.

According to a statement, at around 8pm members of the crime prevention unit on patrol spotted a vehicle driven by a 38-year-old woman, a resident of Limassol, moving around suspiciously.

They stopped the vehicle and found a large quantity of tobacco products stowed in the luggage compartment for which duties had not been paid.

First investigations indicate the 38-year-old brought the products from the north.

She was arrested for violating customs laws.

News podcast: An in depth look at the challenges facing Cyprus shipping