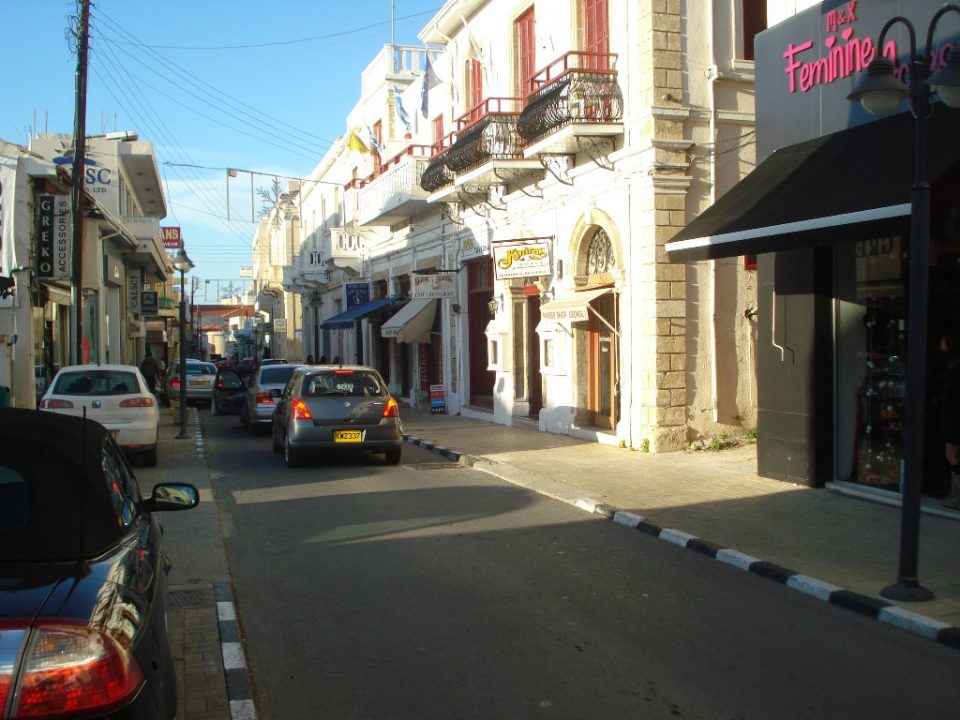 Paphos municipality is clamping down on shop owners that are illegally converting premises and renting then to foreigners as sub-standard accommodation for a quick buck. Owners have been granted one month to ensure tenants vacate the properties.

The municipality issued a public announcement on Thursday, warning owners that enforcement notices and any necessary legal action will be taken against them if they fail to comply.

Following a meeting of the local mayors with the minister of interior, it was found that lately, serious dysfunction in towns were being caused by the actions of a significant number of shop owners who make these types of illegal conversions and rent them to foreigners as accommodation, the announcement said.

“Such an action is blatantly illegal and it is done without the required change of use licences, and poses serious risks to public health and safety, as the conversions are made with cheap materials and the living and hygiene conditions of foreigners are unacceptable to dangerous,” they said.

The Paphos municipality is warning the owners of these shops that the conversions are illegal and will proceed with a enforcement notice and/or any other legal measure against them. It also calls on landlords to make sure they alert tenants to leave illegally-rented premises within a month.

“This is a problem affecting all of the areas of Cyprus. In Nicosia there have also been a number of reports of shops being turned into mosques, and prayers and gatherings being held there, which, obviously is not permitted without special permission,” a staff member of Paphos municipality told the Cyprus Mail.

At present, Paphos municipality is gathering information from the police and the public as to where these illegal accommodations are within their boundaries, with a number being reported in the old town and around Thermopylyn Street, an area which is being renovated and upgraded.

Everyone is co-operating to tackle this problem together, they noted.

In a number of towns, it has been reported that as many as 30 foreigners can be living in a small space and that has to be stopped, the mayors said.

“It is not just to ensure that this sort of housing doesn’t spring up in more areas, but also for the well-being of the people living there, it is not healthy at all.”

Some of these tenants are illegal immigrants and they will be dealt with by the ministry of the interior, the staff member added.

“A number of shops in the old town are being used as accommodation, I have noticed this for the last ten months or so and was surprised by it. Long curtains are pulled across doorways and various people go in and out. They are foreigners and the shops look very run down and dirty,” a Paphos resident said.

However, a local volunteer stressed that getting people to leave these types of accommodation is not addressing the real problem and is just sweeping it under the carpet when the real issue is a lack of jobs, integration and support for immigrants.

“Housing is so expensive now and these sorts of accommodations are all they can afford. Where will they go now, many of them have no money and no food. And those that work barely earn enough to survive as it is,” said the volunteer.

Our View: State plan to promote studying in Cyprus must include all universities