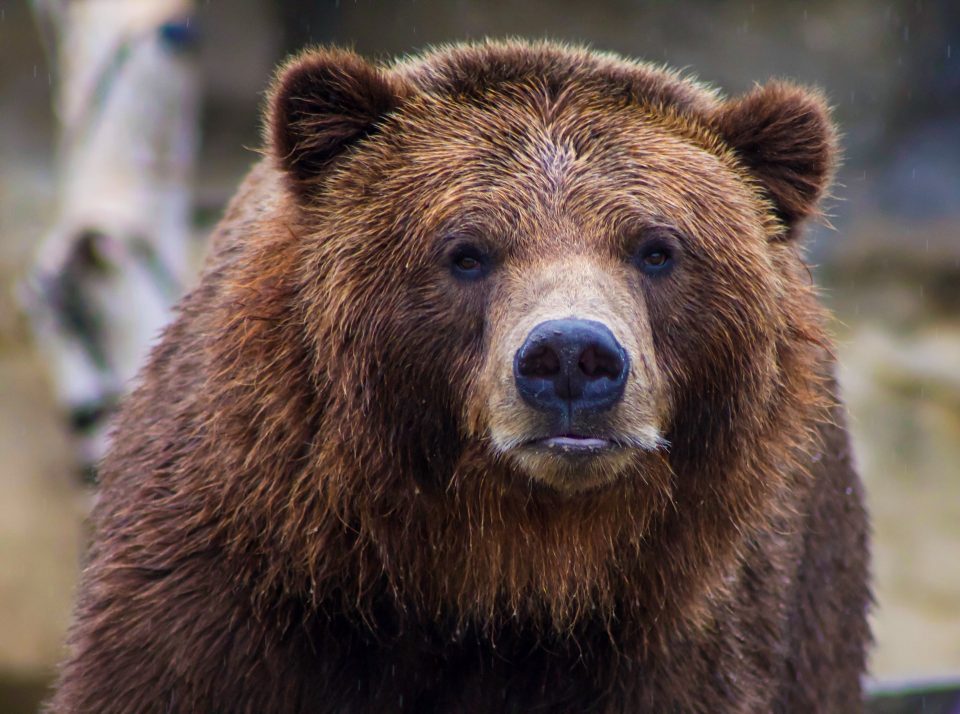 Asian shares slipped from six-month peaks on Friday as Sino-U.S. tensions soured what had been an upbeat week, while the euro held a 21-month top against an embattled dollar and gold neared a record high.

For once, currencies have dominated trading as a deal on a European Union recovery plan shot the euro to its highest since late 2018. The single currency was last standing tall at $1.1611 having climbed 1.6 per cent for the week so far.

That was taken as a signal to sell the dollar, which was down 1.4 per cent on the week against a basket of currencies at 94.645 and heading for its fifth straight weekly loss.

That took it under the March trough of 94.650 to reach depths not visited since late 2018.

“The USD bear case continues to sharpen with a break of the 94.65 March lows likely ushering in the next leg down,” said Westpac analyst Richard Franulovich.

“Europe has reached a major milestone in its fiscal arrangements, the Recovery Fund amounting to a European Treasury that will fund EU expenditure via capital market borrowing.”

He noted the dollar faced a major hurdle next week when a Federal Reserve policy meeting was likely to take a very dovish lean as the spread of the coronavirus threatened recovery.

In equity markets, sentiment caught a chill as Beijing vowed to retaliate against a U.S. order to close its consulate in Houston, raising speculation that the two country’s trade deal could be in danger.

Chinese blue chips retreated 2.9 per cent as a result, though were still up 0.5 per cent for the week.

MSCI’s broadest index of Asia-Pacific shares outside Japan lost 1.3 per cent, trimming its weekly gain to 0.6 per cent. Tokyo was closed for a holiday, but Nikkei futures were trading 250 points below the cash close.

The market’s dogged optimism on economic recovery had been challenged on Thursday by data showing the number of Americans filing for unemployment benefits unexpectedly rose last week for the first time in nearly four months.

Analysts said there were some technical reasons for the surprise but noted claims were still more than double their worst weekly levels seen during the global financial crisis.

It came as U.S. law makers struggled to agree on a new round of stimulus measures ahead of the expiry of desperately needed unemployment benefits.

“In the bigger picture, this news likely represents just a foretaste of what is likely to come post the November U.S. elections by way of stepped up antitrust/anti-monopoly investigations of ‘Big Tech’, including Google and Facebook, as well as EU-orchestrated efforts for a new digital tax regime for global technology behemoths,” said Ray Attrill, head of FX strategy at NAB.

Over in bond markets the ocean of liquidity provided by global central banks are keeping prices buoyed so that yields on 10-year U.S. paper enjoyed their lowest close since mid-April at 0.5774 per cent and the whole yield curve flattened.

The combination of super-loose money and negative real bond yields has burnished the attractiveness of gold, which pays no yield but is supply constrained.

The precious metal was last at $1,1886 an ounce having climbed 4.2 per cent so far this week to its highest since September 2011. That put it within striking distance of the all-time peak at $1,920.

“The level of COVID-19 uncertainty, low and negative real and nominal rates, politics and geopolitics have driven gold prices sharply higher, and pushed allocations among investors ever higher,” they said in a note.

Oil prices were ending the week on a flat note having failed to hold a five-month high as worries about global demand offset a weaker U.S. dollar.