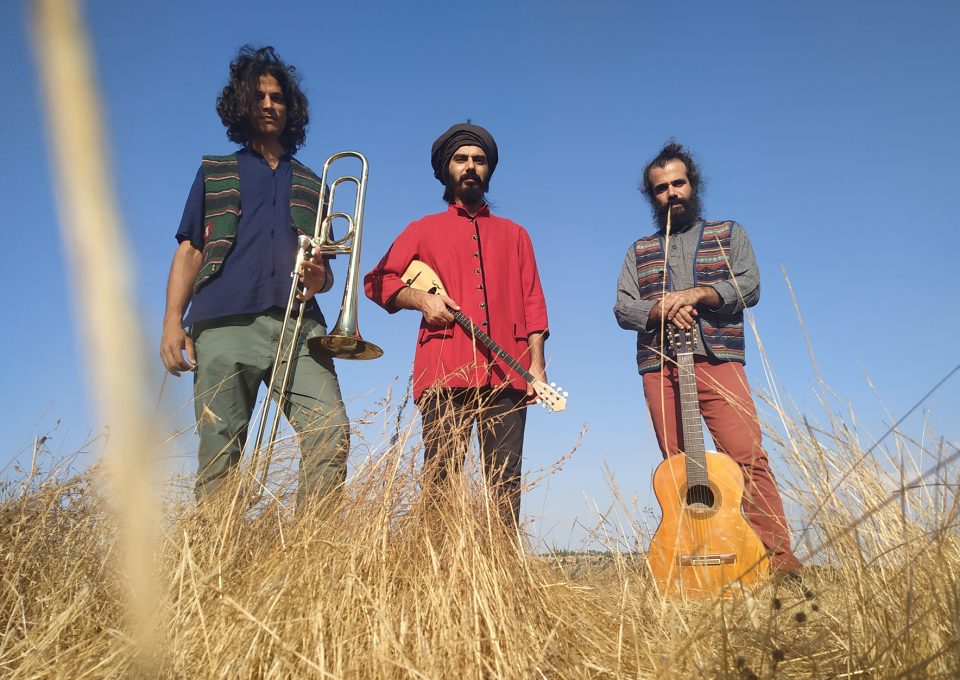 Live performances of world music have been taking place at Rialto’s summer events this past month and as the end of July approaches, the series also closes. Multi-award-winning group Monsieur Doumani, which was originally scheduled to open the Rialto World Music, will instead close the programme. On July 31 the band will present songs from their three studio albums,as well as unreleased songs from their upcoming album, scheduled for release in early 2021.

Coming from different musical backgrounds but influenced by Cypriot tradition at various levels, the group composes Cypriot songs that draw inspiration from contemporary Cypriot society as well as from the shaky condition of our era. Since its formation in 2012, the original identity of the project was determined by the adaptation of Cypriot traditional pieces, with a special contemporary colour in sound and mood, forming a style distinctively their own.

Their live appearances in festivals and venues across the world (Womad, Womex, Sziget, Rudolstadt, Havana World Music Festival, Sur Jahan-India, Paradiso, MUPA) have been well-received by diverse audiences and their music has been presented on radio and TV stations around the world.

What If you fell into Niagara Falls?