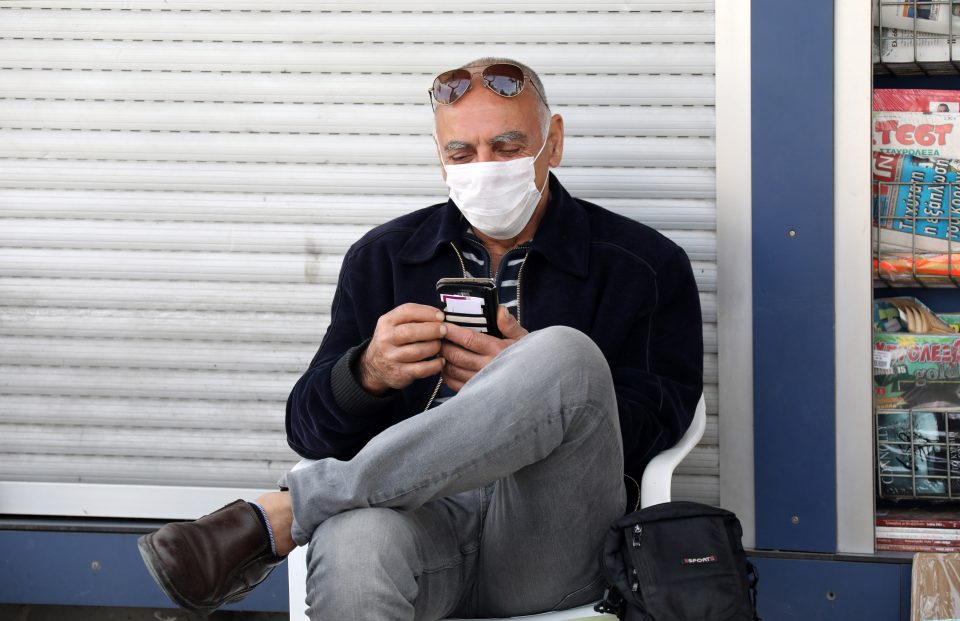 Virologists have said the situation in Limassol is ‘extremely worrying’ after a cluster of cases has surfaced there.

Speaking to Sigma on Saturday night virologist Leontios Kostrikis said there is a significant upward trend in cases and an active spread of the virus is occurring among multinational workers in the city and in busy places.

Asked if this might lead to a local lockdown, he said that is not currently on the table by anything is possible.

Professor of Microbiology/Molecular Virology at the University of Nicosia Medical School Dr Petros Karayiannis stressed the occurrence of so-called orphan cases – where people test positive for the virus without having had contact with known cases or a travel history – in the community and specifically in Limassol is a cause for concern.

“At the moment, there seems to be an outbreak of infection in Limassol,” he told Sigmalive, adding that one measure to detect other orphan cases is by carrying out 1,000 to 2,000 random sample tests in Limassol.

On Saturday Health Minister Constantinos Ioannou announced that 3,000 random tests will be given in all districts following the surfacing of ‘orphan’ cases in Limassol.

The testing will start within the coming days, the minister said, expressing his concerns over the detection of new local cases.

“The virus has not been eradicated from the community yet,” Ioannou told the Cyprus News Agency.

Ioannou said that it is important that people who had symptoms and tested positive for the virus acted appropriately and contacted their doctor.

“We want to examine the extent of the virus’ presence in the community,” he said. He added that more details on the random tests would be announced within the coming days.

On the possibility of local lockdowns, Ioannou said his ministry was monitoring the situation very carefully.

“Right now, there are no thoughts for a localised lockdown, since we believe that the situation can be managed,” he said.

Ioannou pointed out that the good epidemiological picture Cyprus has achieved so far depends exclusively on individual behaviour. “No protocol, no checks from relevant authorities will have a good outcome if everyone’s behaviour is not as responsible, mature and disciplined as it was in previous months,” the minister said.

Coronavirus: ‘Restoring restrictive measures the last resort and we must all prevent it’